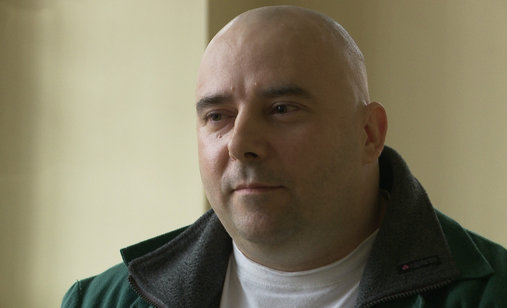 +
Think of someone in your life you have lost. Sit in front of a camera. Look into it, like you’re looking someone in the eye. Speak. Convince that person that you’re worth meeting. Daniel has been recording video letters for four years. He works on construction sites. Although he cannot jump off a roof, he knows how to hang himself. He recognises his daughter from her toes. He has just come out of prison after 14 years and dramas are second nature to him. His greatest aspiration is to become a respected citizen again as soon as possible. He needs to summon up the courage to find Sandra. He wants to earn it. His mother, sister-in-law, lawyer, and even pastor, react to him in extremes – either supporting him or accusing him. And Daniel? How will he ultimately judge what he deserves in life?