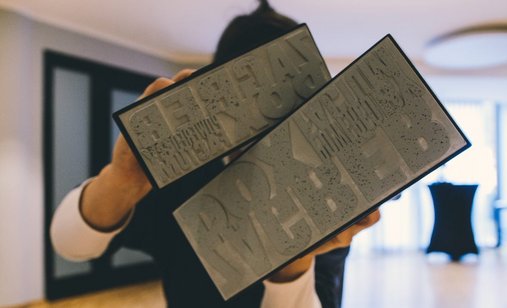 Directors, producers, distributors and other film authorities are hereby invited to submit documentary films for the 19th ZagrebDox - International Documentary Film Festival, taking place in Zagreb from March 26 to April 2 2023.

Submissions can only be made through FilmFreeway Platform.