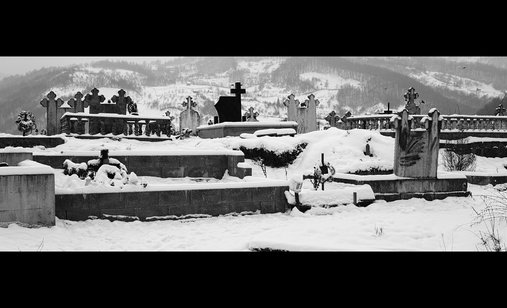 During his first mission in Afghanistan, a Romanian soldier comes across a wounded Afghan girl and from that moment forward their lives become intertwined. Alternating between Afghanistan and Romania, the films tells the story of a soldier struck by the brutality of war and that of a young girl who found herself in the wrong place at the wrong time. The director combines archival footage from the most recent war in Afghanistan with videos from his personal archive, in a film about the cruelty of war from the perspective of both the invaders and that of the civilians trapped within.

Vlad Petri is a Romanian film director. After graduating from Cinematography at the University of Theatre and Film in Bucharest (2004), he undertook a MA degree in Visual and Media Anthropology at Freie University in Berlin (2014). His selected filmography includes: Where Are You Bucharest? (2014, Rotterdam Film Festival; Romanian Gopo Award for Best Debut Film), The deer passed in front of me (2020, Ji.hlava Film Festival; Romanian Gopo Award for Best Short Film) and The Same Dream (2021, Sarajevo Film Festival). Currently, he is in production with his second feature, Between revolutions, with an expected premiere in 2023.