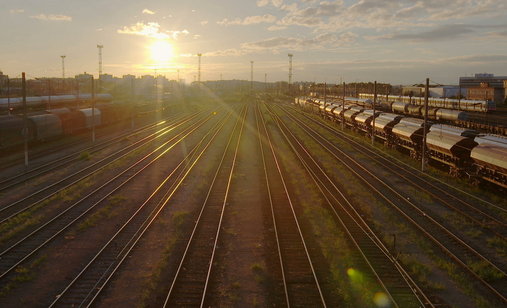 The RER B is an urban train that traverses Paris and its environs from north to south. Alice Diop takes us through these suburban spaces and confronts us with some of the faces and stories of which they are composed. It is subtle and shrewd in a world which favours shortcuts and easy answers. Justifiably adopting the fragmented structure of a patchwork portrait in order to describe a riven society, Diop displays impressive control of her essay and its impact. Divisions haunt France’s present. But the human urge to give, as well as to receive, stubbornly creeps into every situation, observed or triggered. Could this be the one thing that still keeps a nation together?