A Day of Important Stories 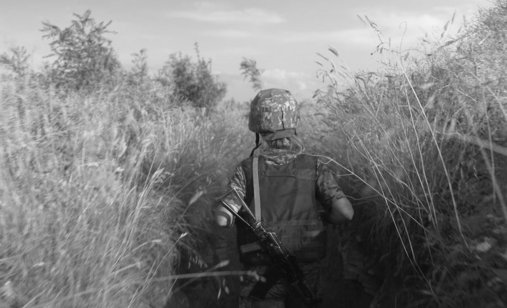 On Wednesday, the ZagrebDox programme includes two premieres of Croatian titles, Babajanja by Ante Z. Stolica and Places We Shall Breathe by Davor Sanvincenti, followed by Q&A sessions with both authors. Both films are scheduled for 7 pm, in the same section with Vlad Petri’s documentary The Same Dream, about the intertwining lives of a Romanian soldier on a mission in Afghanistan and, then wounded, an Afghan girl.

We also highlight the lecture Factum – The first 25 Years, which will be held at 17:30 by the founder and director of Factum Nenad Puhovski, and, of course, the screening of Banality of Grief from the Masters of Dox section, followed by a Q&A with the director – a dox master – Jon B. Carlsen, at 18:00.

At 6 pm, also check out the film Enfants Terribles (Ahmet Necdet Cupur), a story about the conflicts of generations, past and present located in the southeast of Turkey.

At 8 pm in Theatres 1 and 3, the line-up includes films that, through different perspectives, introduce the background of events in Ukraine – Trenches (Loup Bureau) and A Long Breakup (Katya Soldat).

At 9 pm check out the film from the State of Affairs section, Hostile, directed by Sonita Gale, which observes the complicated relationship between the United Kingdom and migrant communities (Theatre 4), and at 10 pm a film by the dox master Zhao Liang I Am So Sorry, which follows historical events and the current situation of nuclear disaster across the human society.

ZagrebDox also hosts Annabel Verbeke, the author of the film Four Seasons in the Day, which is scheduled for 10 pm, followed by Q&A with the author.