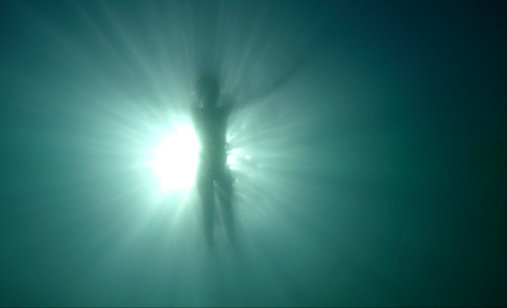 This year’s eighteenth edition of the ZagrebDox International Documentary Film Festival opens on Sunday, April 3 at 8 pm at the Kaptol Boutique Cinema in Zagreb with a screening of the film Summer Nights by Israeli director Ohad Milstein. Awarded the Best Israeli Film Award at the DocAviv Film Festival, whose jury emphasised that it is a masterpiece that sets new standards in documentary storytelling, this poetic and tender film is dedicated to fatherhood and the bonds between parent and child. With an intimate approach and a somewhat dreamy atmosphere, it provides authentic and honest – sometimes touching and sometimes witty – answers to the question: what does the world look like through the eyes of a six-year-old?

In international competition, Summer Nights is one of twenty titles competing for the official Big Stamp festival award this year, and the same award will go to the author of one of seventeen films in regional competition.

During the eight days of the festival, the audience will have a chance to see a total of 86 film titles, and several local authors will present their films for the first time at ZagrebDox.

Several events open to the public will focus on specific genres and aspects of contemporary documentary cinema – from the phenomenon of TikTok to travel documentaries, and at ZagrebDox on the occasion of Factum’s 25th birthday, Factum’s founder and director Nenad Puhovski will speak about this important and prolific production company dedicated to documentary film.

Early-bird tickets and tickets during the festival can be purchased at the box office of the Kaptol Boutique Cinema (Kaptol Centre, Nova Ves 17), at ticket machines in the cinema lobby and online at www.kaptolcinema.hr.