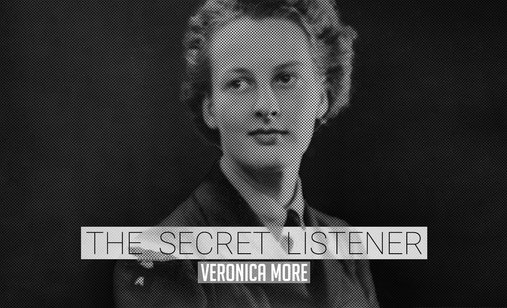 +
A sound and feminine perspective of WW2.

Laura Jurado graduated in journalism and has more than a decade of experience as a writer, mainly as a cultural journalist for El Mundo newspaper. She started as the press officer for the two main film festivals in Mallorca – Maremostra and Evolution – before deciding to take a step forward into film industry, earning a Master’s degree in Film Production at the Cinema and Audiovisual School of Catalonia (ESCAC). She then started her professional career in Iceland, as a Production Assistant for Benedikt Erlingsson’s Woman at War, and has worked in Production and Art Department Coordination for films such as The Hustle, produced my MGM, or Alice Waddington’s Paradise Hills, and series for BBC and Netflix. In 2019, Laura studied Filmmaking and Screenwriting at Brighton Film School and Birkbeck College, University of London. She has written and directed The Sleeping Beast, a short film produced by Powerhouse Hub and currently in postproduction, and she is developing two documentaries Veronica More: The Secret Listener and Sons of the Ghetto.

Cristina Gomez graduated in tourism and has a Master’s degree in Business Management from the University of the Balearic Islands. She worked in the Innovation Department for the Balearic Government and directed the Balearic Audiovisual Cluster from 2011 to 2016, from where she launched the Maremostra Film Festival. In 2016 she created her own company, Powerhouse Hub, focused on communication, production of cultural projects and consultancy in creative and cultural industries. At the moment, she is the Communications Director for Spain Film Commission and the Production Director for Atlàntida Film Fest, promoted by the VOD platform Filmin. In 2019, Cristina decided to extend her activity to film production. She was the executive producer for Joan Porcel’s Always On Thursday and the short film The Sleeping Beast. Her aim is to promote and produce stories either directed or written by women or with powerful female protagonists.