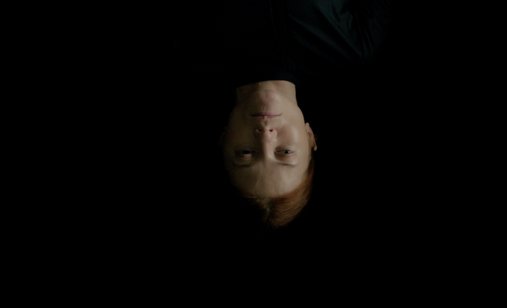 +
After playing death on film, your own death remains an impossible mystery. As a role that has not been written yet, but has to be performed.

Nerijus Milerius, born in Vilnius in 1971, is an Associate Professor of Philosophy at Vilnius University, Lithuania. He teaches film philosophy, religious cinema, cultural studies and aesthetics. Editor and one of the authors of the monograph Film And Philosophy (2013), author of monographs Apocalypse In Cinema: The Philosophical Presuppositions (2013) and Viewing The Viewer: Cinema And Violence (2018). Co-director of the documentary Exemplary Behaviour (along with Audrius Mickevicius, released in 2019, winner of DOK Leipzig in 2019) and co-author of the script for Isaac (director Jurgis Matulevicius, released in 2019).

Stasys Baltakis, born in 1958 in Lithuania, graduated from the Lithuanian Music Academy and the Californian Institute for the Arts and lived in Vancouver, Canada, for almost 20 years. Since 2009, he lives in Vilnius, Lithuania. An Associated Professor at Lithuanian Music and Theatre Academy, where he teaches American independent film and owner of Film Jam PE, a film production company based in Vilnius.