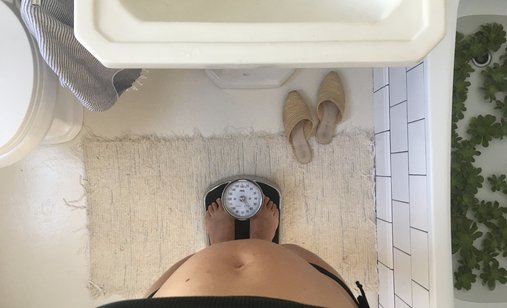 +
What can a single woman do if she wants to have a child and is afraid of running out of time? We engage in a journey towards non-traditional motherhood through an extremely open personality.

Eszter Nagy was born in Budapest in 1975. She started her higher education at the Faculty of Psychology and Film Theory of the Eötvös Loránd University, but graduated from the Hungarian University of Fine Arts. After experimenting in different fields of arts, from theatre, through fine arts, to filmmaking, she became involved in film-related software development (Colorfront, Autodesk). Eventually she started working as a freelance colourist. After collecting further professional experience in Los Angeles (Efilm) and New-Zealand (Weta), in 2014 she opened Karmazin Film, her own post-production studio. Cabin Pressure is Eszter’s directing debut, in which she can exploit and blend her experience in both psychology and film. She is co-directing it together with Sára Czira.