Milo Rau and Paths to Justice: Between Political Theatre and Documentary Cinema 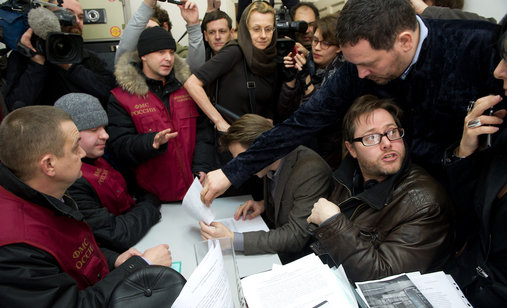 Swiss writer and theatre and film director Milo Rau is one of the most acclaimed, thought-provoking and controversial European artists today. His theatre plays, documentary films and multimedia projects tackle current political and social topics. ZagrebDox will screen four of his films and organize a masterclass about his artistic production and concepts, which he employs to re-examine some of the most distressing global issues today.