The Female Tsunami – Where Did It Come from and What Did It Bring? 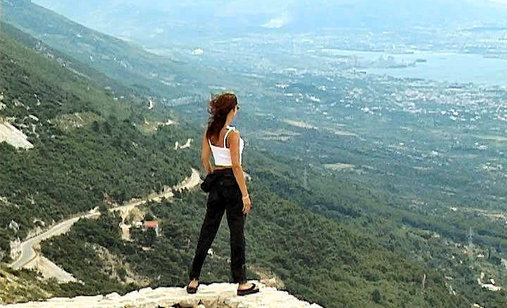 How to explain that fact that over the past twenty millennial years Croatian documentary production has had over a hundred women directors, whereas throughout the entire first century of cinematic history only rare women had access to this prestigious role? Who were they, what was their status in the past, and where do they come from and what do they expect today? What motivation, goals, knowledge and skills do they apply to documentary film? Do we feel that they bring in new, gender-specific values or perspectives of the world, the role of women and women’s documentary? These are the issues to be discussed at ZagrebDox’s panel, gathering female directors from a retrospective dedicated to Croatian female documentary directors, their fellow filmmakers, as well as film experts and curators focusing on documentary films with a female signature.