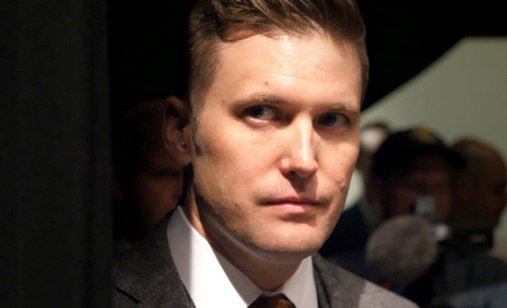 With unprecedented, exclusive access, White Noise tracks the rise of far-right nationalism by focusing on the lives of three of its main proponents: Mike Cernovich, a conspiracy theorist and sex blogger turned media entrepreneur; Lauren Southern, an anti-feminist, anti-immigration YouTube star; and Richard Spencer, a white-power ideologue. This film takes the viewer into the terrifying heart of the movement—explosive protests, riotous parties, and the rooms where populist and racist ideologies are refined, weaponized, and injected into the mainstream. Just as the alt-right comes to prominence, infighting tears the movement apart.

Daniel Lombroso is a director and journalist. For five years, he was a staff producer at The Atlantic, where he directed award-winning projects exploring Russian espionage, the Israeli settlement movement, far-right Christian media, and more. He has reported across the U.S., Europe, Russia, and the Middle East. Lombroso graduated from McGill University with a degree in political science and lives in New York City. White Noise (2020) is his feature-film debut.

Produced by:
The Atlantic