New ZagrebDox's programme will present exciting stories, dangerous missions and turbulent efforts on the road to a better, more just and freer future. 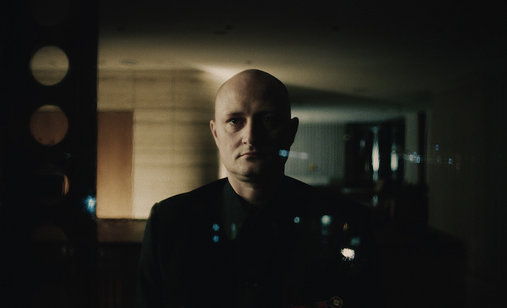 This year’s new Thriller Dox section, which will take place at the Tuškanac Open Air Cinema, will feature several intriguing documentaries selected by Vladan Petković. The focus of new film by the Oscar winner Bryan Fogel The Dissident is Saudi Arabian journalist Jamal Khashoggi, who lost his life in October 2018 at the Saudi embassy in Istanbul. This research documentary reveals the labyrinth of conspiracy that befell Khashoggi, a Washington Post columnist, involving him in a web of corruption, cover-ups and power games. The film was awarded a special mention at the Dublin International Film Festival, and was nominated for a BAFTA in the Best Documentary category. The award-winning Danish director Mads Brügger, with his film The Mole: Undercover in North Korea, provides an insight into the notorious North Korean regime, thanks to the risky mission of two secret agents. Filmed in special conditions over a ten-year period, largely using hidden cameras, The Mole tells one of the most disturbing stories of the new century.

The Thriller Dox section will be complemented by two more thrilling film titles: Jonas Poher Ramussen’s Flee and Inside the Red Brick Wall by a group of anonymous authors. Filmed in an animated technique, Flee reveals the horrific experiences of Afghan refugees on their way to a new life in the West. This film odyssey, filled with fear, threats and suffering, won the Jury Prize at Sundance. Winning IDFA’s award for best editing, Inside the Red Brick Wall in the manner of a political cover story captures a notorious episode in Hong Kong’s ongoing struggle for democracy: in November 2019, the Hong Kong Polytechnic University was occupied, and the dramatic clash between protesters and police lasted 13 days and resulted in over 1300 arrests. An episode about a university that, behind a brick wall, is forcibly turned into a prison turns in this powerful work into a message about the importance of protecting human rights.