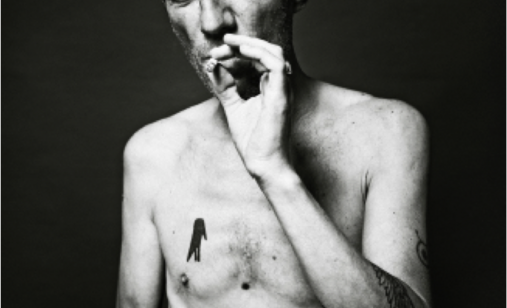 +
In post-war-Lebanon, the prolific artist Rafik Majzoub fakes his own death to overcome the downside of fame, only to decide to kill himself with whiskey years later when the world of his dreams becomes unbearable – until a newly found love changes everything…

Dirk Simon has been an independent writer, director, and producer for the last 15 years. His spectrum of works includes feature documentaries, script consulting, multi-media productions, and live opera recordings. He has been a teacher at University of Colorado in Denver (UCD) and Director of Corporate Development for the Colorado Film Institute and the Vail Film Festival. Before founding BoxeeMedia in 2016, Simon led the production division of Studio Halle as Executive Producer. His films have received multiple awards for Best Director and Best Feature Documentary, extended by awards for Best Chronicle, Best Camera and Best Original Soundtrack (Philip Glass, Thom Yorke, Damien Rice). BoxeeMedia is a production company based in Berlin, Germany and focuses on international topics and co-productions, producing content in Europe, USA, China, Tibet, India, UAE, Oman, and Saudi Arabia.

Dei El Ayoubi is an internationally award-winning creative director and film director whose unique approach to storytelling involves an ethereal visual style, rich in metaphor and potent in its portrayal of culture and humanity. Her most notable feature documentary, Who We Are, won most outstanding documentary at the 2011 ASTRA Industry Excellence Awards and won eleven awards at the 2011 New York Festivals International Television and Film Awards, including the prestigious Grand Jury Award for best film.