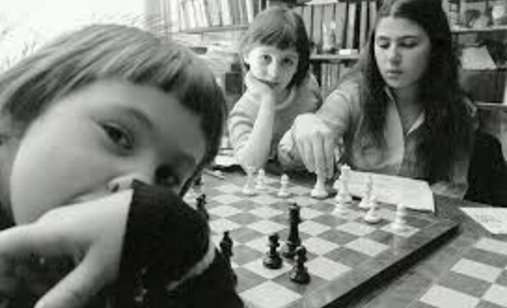 +
Queen of Chess tells the story of the relationship and the tournaments of two minds: Judit Polgar, the greatest female chess player of all time and Garry Kasparov, the legend - who believed that a woman and a man cannot fight one another.