I Will Find You 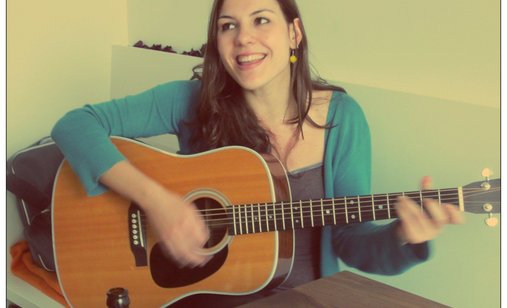 +
A young filmmaker returns to her home and starts a search for her father she knew only two months and no one ever talked about. While she tries to fill up the void he left behind, unresolved family issues arise.

Justina Matov was born in 1988 in Zagreb. After graduating from high school and music school in Zagreb, she moved to Belgium to study music and audio-visual communication. During her studies she made a short documentary (Bereklauw) about an alternative community in Leuven (Belgium). That project gained lots of attention and was broadcasted on Actua TV in 2016 as part of the competition for TV journalists. Her graduate project covered the topic of refugees and as a part of it, she created an interactive online documentary, reportage and hidden camera videos, following three people (En route sans route). She also worked for VRT (Flemish National Television). In 2019 she started the NGO ‘Sounds Like a Story’ that makes audiovisual content for socially engaged organisations and documentaries focusing on personal stories.

After graduating from the Teacher Training Faculty, Neda worked as a pedagogue at the Trešnja City Theatre in Zagreb and since 2007 she has worked in organisation and executive production on documentary, fiction and promotional films, as well as research for documentary projects. She has also co-written documentary films and collaborated with Fade In, Factum and 15 Umjetnost. In 2015 she became a member of the Croatian Association of Filmmakers. Factum is the leading Croatian independent documentary production. In 20 years it produced more than 80 documentaries, shown at more than eighty festivals.