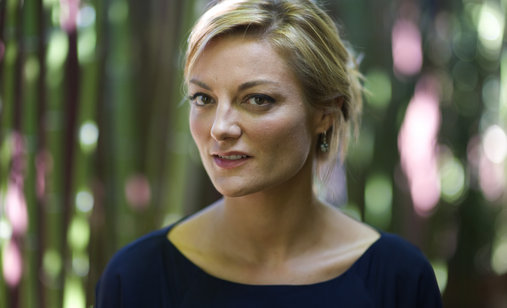 At ZagrebDox, Walker will hold a masterclass in which she will speak about how she approaches the process of documentary editing.

This event is organised in collaboration with Restart’s Masterclass Programme.

The Lucy Walker online masterclass that was supposed to take place at 5 p.m. on Thursday, 8 October, has been postponed due to unforeseen changes in the director’s shooting schedule on her new documentary.

All updates regarding the masterclass will be published on ZagrebDox’s official website. We apologise for the inconvenience and thank you for your understanding.