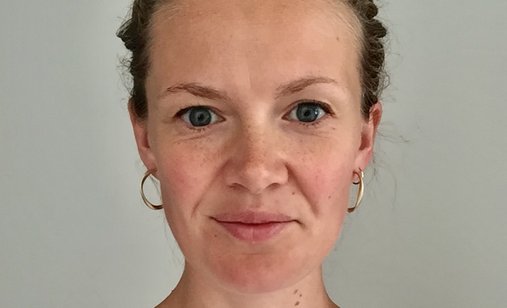 Jess Gormley is Executive Producer of Documentaries and Features at the Guardian newspaper where she has worked for five years. Her best known projects include: What has the ECHR ever done for us? with Partick Stewart, Brexit Shorts and Shakespeare Solos.  Prior to that, she produced and executively produced both documentaries and drama for television, cinema and online, including titles such as; McCulli (double BAFTA nominated feature documentary), Attacking the Devil (Sheffield Jury Prize winner documentary), Radiator (drama feature film), Akram Khan: Homeland (More 4 documentary), Rankin Presents Collabor8te (Sky Arts 4 part series) and The Arbor (Bafta-nominated docu-drama).

At ZagrebDox, Jess will be talking about the Guardian's ambitious five-part series Divided Cities she commissioned and exec produced. The series launched on the 30th anniversary of the fall of the Berlin Wall, a historical moment that appeared to herald a more united future, and yet now our world has fractured anew and our cities feel more divided than ever, from politics to climate to food. Jess will describe the editorial decisions behind commissioning this series and how their small production team managed to create a series with a global scope. Beyond the series, Jess will also talk about the Guardian's view on Brexit and the papers relationship to Europe in this new geo-political era.