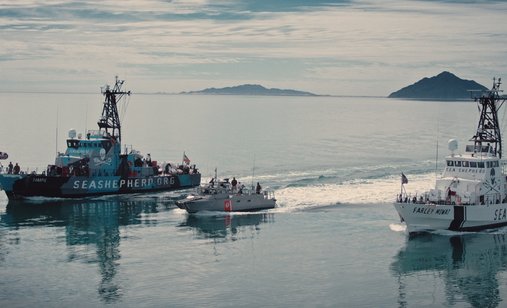 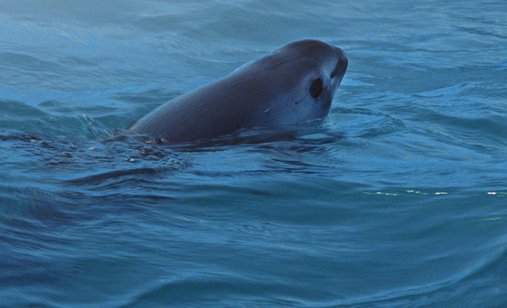 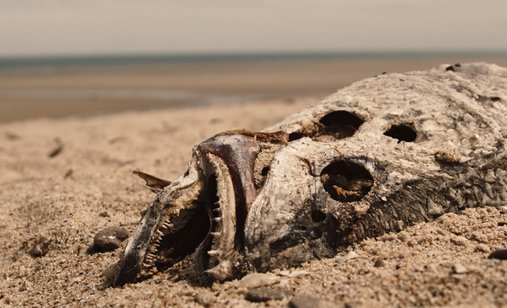 A looming disaster in one of the most spectacular environments on Earth sparks a rescue mission unlike any other in Sea of Shadows, a riveting new documentary with the intensity of a Hollywood thriller. When Mexican drug cartels and Chinese traffickers join forces to poach the rare totoaba fish in the Sea of Cortez, their deadly methods threaten to destroy virtually all marine life in the region, including the most elusive and endangered whale species on Earth, the vaquita porpoise.

Richard Ladkani, an award-winning Austrian director and cinematographer, has completed over fifty documentaries for renowned international networks such as the BBC, National Geographic, France2 and various German public broadcasters. He studied film in the United States and gained most of his early experience in New York, where he worked and lived for six years. After September 11, 2001, he returned to Europe, in Munich. In 2015 he founded Malaika Pictures together with his wife Anita Ladkani to produce films that raise awareness of worldwide issues, which have widely gone unnoticed by the general public. Among Ladkani’s most renowned films are Escape Over the Himalayas (2000), The Devil’s Miner (2005), Jane’s Journey (2010, shortlisted for Academy Award), Vatican: The Hidden World (2011), Gas Monopoly (2011), The Ivory Game  (2016, shortlisted for Academy Award).