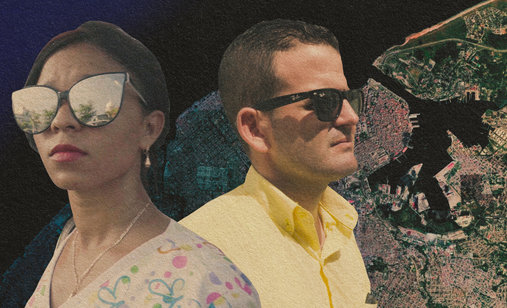 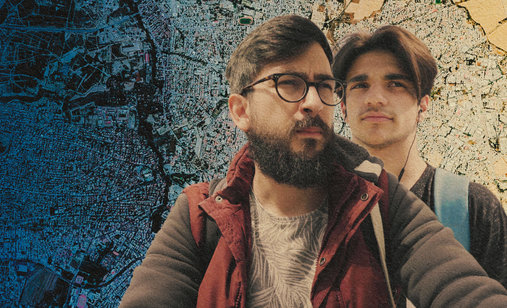 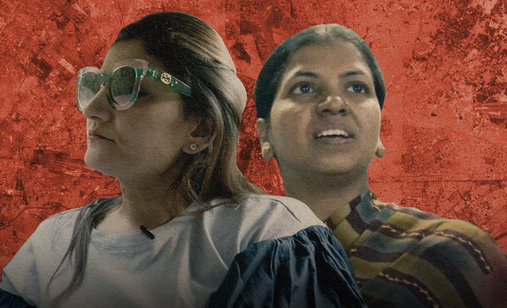 The fall of the Berlin Wall thirty years ago inspired hope that the world would unite. However, from today’s point of view, the modern world seems to be more divided than ever. We are divided by politics, food accessibility, climate changes. Five cities from The Guardian’s new serial testify to the global division. The serial begins with Nicosia, where UN-patrolled barricades divide the island of Cyprus into the Cyprian Greek south and the Cyprian Turkish north. The next episode depicts Melilla, known for its huge barbed wire fence dividing this coastal city in Spain from North Africa, i.e. from the refugees. Other cities from the serial do not have a physical barrier, but that makes them no less divided. Socialist Havana has a really bizarre system of two currencies: one for the socialist government sector, for doctors' and state officials' salaries, and the other for the newly established private sector related to the American dollar and worth 24 times as much as the state currency. Many neighbourhoods in Memphis, Tennessee, lack what seems to be the fundamental right in wealthier neighbourhood – a supermarket. Finally, the serial closes with Delhi, India, as an example of the ‘climate Apartheid’, in which part of the population can afford to be protected from pollution, whilst others need to live, work, suffer and, sometimes, die from heat and pollution.

Max Duncan is an award-winning filmmaker and journalist making documentaries and reportages around the world. Now based in Madrid, he previously lived and worked for almost a decade in China, where he documented the lives transformed by breakneck economic growth. His work was shown on platforms including The Guardian, BBC, The New York Times and Al Jazeera, and received recognition including a World Press Photo Award, and has been exhibited both at festivals and at galleries including Tate Modern.

Produced by:
The Guardian