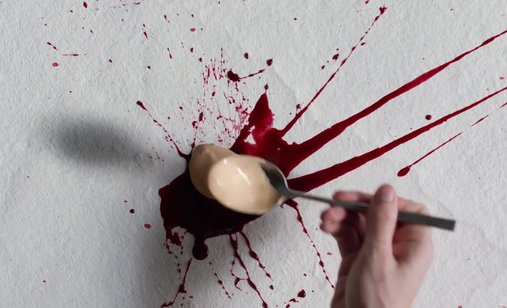 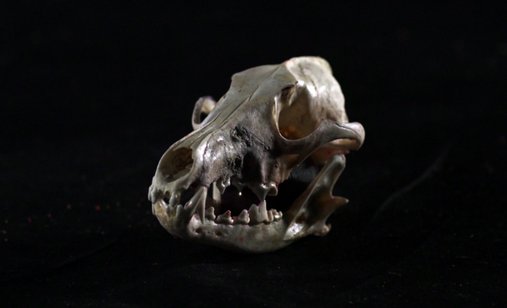 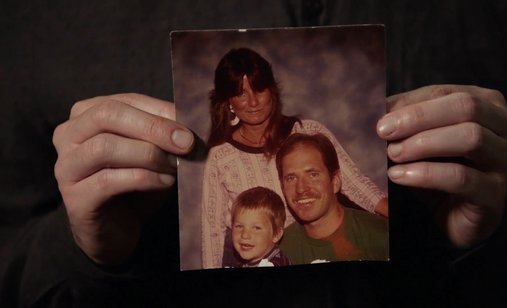 “Freedom is more important than money,” said Craig Thornton, a passionate manager of Wolvesmouth food saloon, a venue for ‘community dining’. For dinner in this place combining art, gastronomy and social interaction the patrons pay as much as they want; this extremely popular dining experience is not only for the rich. Documentary filmmaker Lucy Walker drives to Arizona with Thornton, who reconstructs the elements of his traumatic past that made an impact on his unique culinary experience.