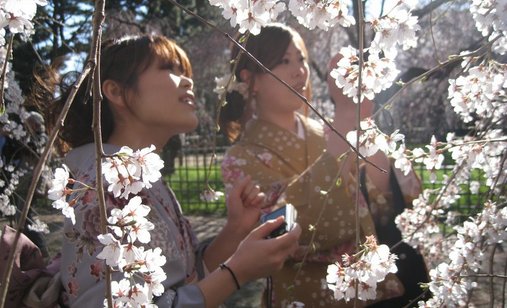 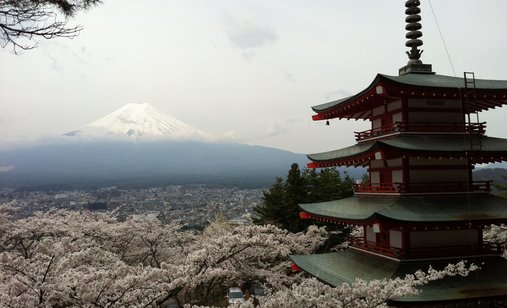 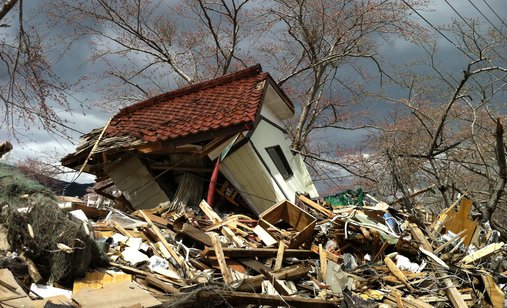 While cherry blossom season begins in Japan, survivors from the worst tsunami-stricken area find the courage to rebuild their lives. This visually inspiring film about the transience of life and the power of Japan’s favourite flower to heal wounds was rated third best by the 2013 ZagrebDox audience.