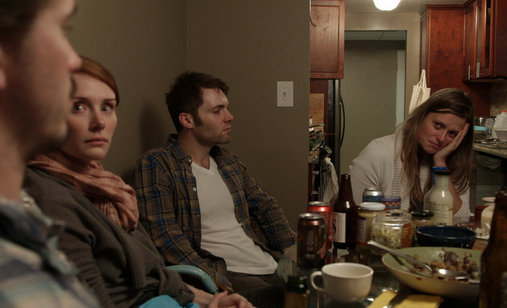 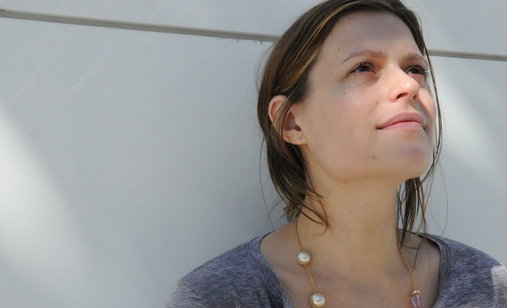 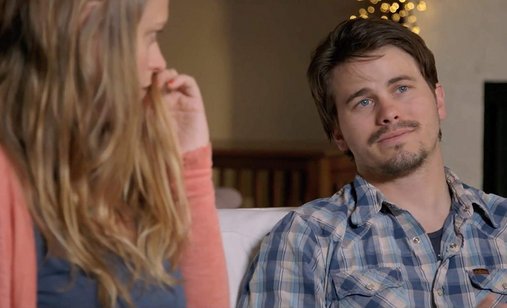 At the age of 17 Marianne Palka moved to the States, alone and with only a hundred dollars in her pockets. Fifteen years later she is entering a hospital with equal courage to find out whether she suffers from Huntington’s congenital disease. Her father suffers from it, which makes it a 50 per cent chance that Marianne also carried the gene connected to this serious illness. The night before the test results, Marianne invites her closest friends the share her last ignorance evening with them. The title is a line from Bob Dylan’s song he wrote after visiting the folk singer Woody Guthrie, who died of this disease.