Secrets of the Mongolian Archers 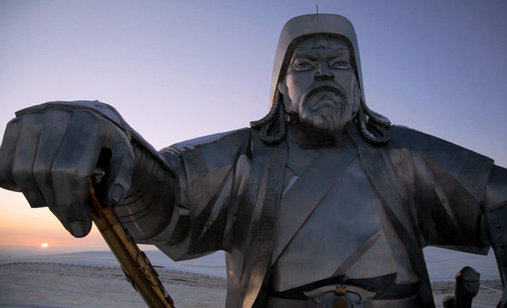 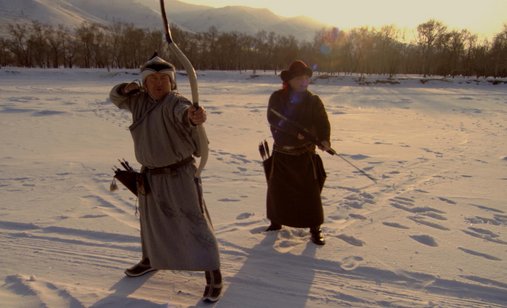 They say that every person in Mongolia between 8 and 80 knows how to use a bow and arrows. Archery is in their blood as Genghis Khan’s heritage, the man who conquered half of the world with this wooden weaponry. This is a story about the Mongolian Olympic section in archery, the craftsmen making their tools and the Buddhist serenity helping them aim. This short film study, set against the backdrop of the stunning Mongolian winter, depicts how the tradition of self-control, concentration and peace shapes modern sport in Mongolia.

Secrets of the Mongolian Archers