Oh, What a Beautiful City 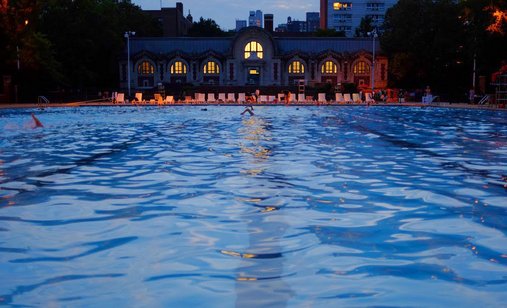 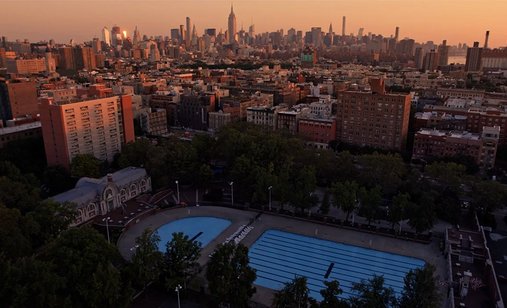 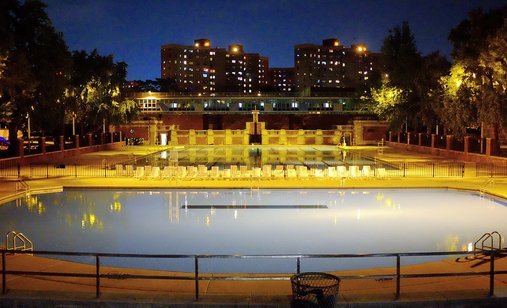 A day in life of New York’s public city pool Hamilton Fish Pool in Lower East Side, on a hot summer’s day. This film was made for the New Yorker magazine and inspired by the famous Dropped Call cover made by Christoph Neimann for New Yorker.

Oh, What a Beautiful City