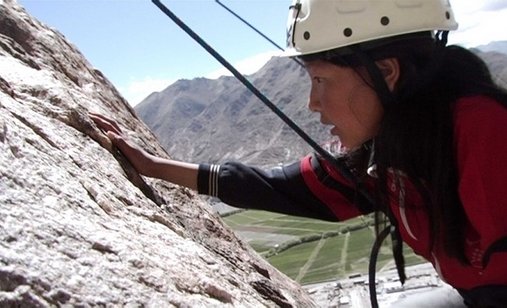 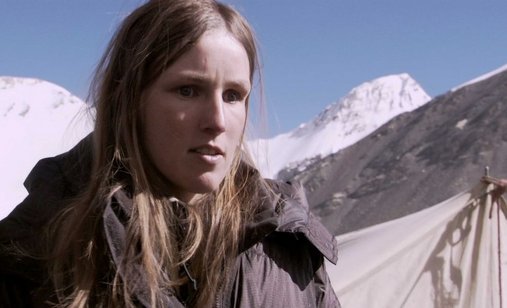 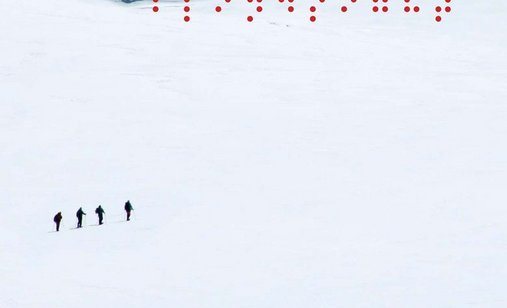 In Tibet it is believed that blind children are possessed by demons; they are rejected by their parents and despised by the society. However, Sabriye Tenberken, herself a blind person, helps such children and introduces them into life through a mountaineering school. Set beneath the enchanting Himalayas, Blindsight follows the adventure of six Tibetan teenagers eager to climb the 70000 metres high Lhakpa Ri, on the north side of Mount Everest. What seems an impossible adventure in itself is made even more difficult by the fact that these are blind teenagers.