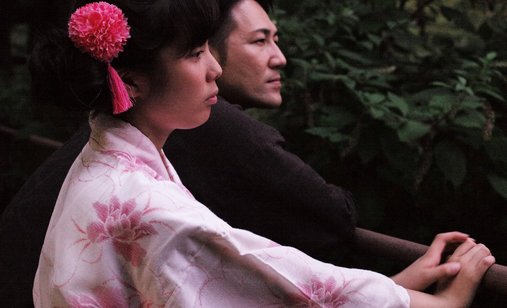 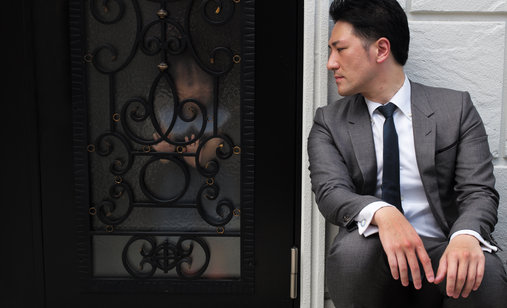 Werner Herzog breaks new ground in film form, melding the direct style of his documentary works and relentlessly inventive storytelling into an understated and sublime concoction set in Japan. His co-conspirator and star is Yuichi Ishii, the real-life CEO of Family Romance LLC, a company that rents out human surrogates for his clients’ every need – a family member for a social event, someone to take the blame for a mistake at work, a stranger to help you relive the best moment of your life. In the film, a mother asks Ishii to impersonate her long-absent husband and reconnect with her teenage daughter. The situation becomes a tangled net of transaction and emotion. Using a tiny crew and serving as his own cameraman, Herzog once again captures the idiosyncrasies of the human condition, crafting a modern fable that feels like a throwback to his early years, and yet entirely new.

Werner Herzog was born in 1942 in München, Germany. He is a prominent figure of the New German Cinema. His films often feature ambitious protagonists with impossible dreams, people with unique talents in obscure fields, or individuals who are in conflict with nature. He studied History and German Literature. He made his first film in 1961 at the age of 19. Since then he has produced, written, and directed seventy award winning feature and documentary films, many of them screened at ZagrebDox festival: Meeting Gorbachev (2018), Cave of Forgotten Dreams (2011), Into the Abyss (2011), Encounters At the End of the World (2007), Grizzly Man (2005), The Wild Blue Yonder (2005), The White Diamond (2004), Invincible (2000), My Best Fiend (1999), Little Dieter Needs to Fly (1997), Lessons of Darkness (1992), Fitzcarraldo (1982), Nosferatu (1978), Aguirre, The Wrath Of God (1972). Werner Herzog has published more than a dozen books of prose, and directed as many operas.