The Wind. A Documentary Thriller 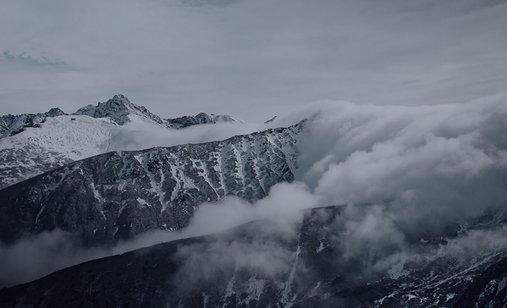 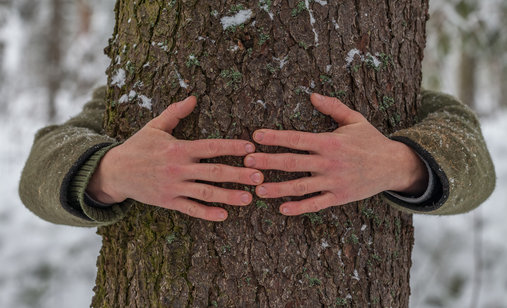 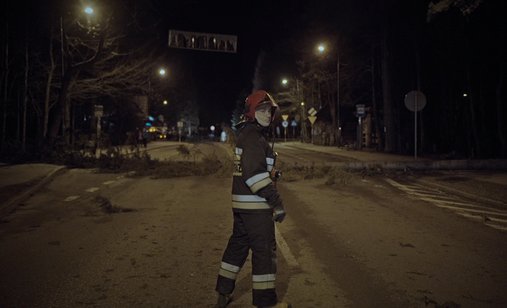 In the Podhale region in Poland, the Halny wind blows in cycles several times a year, in spring and in autumn. It is unpredictable, so you never know if—or when—it will metamorphose into a destructive storm, transforming the picturesque mountain chains into a décor dominated by the savage performance of nature. Coming from the highest of the Carpathian Mountains, in addition to the dread it provokes among the population, it moreover seems to trigger heart attacks, acts of madness and violence, or other strange effects on the women or men most sensitive to its appearance. Built much like a thriller, The Wind. A Documentary Thriller develops an impressive symphonic account, examining nature and the inhabitants to chart a mysterious phenomenon. A genuine cinematographic tour de force, it is particularly successful in capturing the tension of a place, notably thanks to its rigorous editing, adopting the form of an astonishing documentary thriller.

Michał Bielawski is film director born in Warsaw where he also graduated in Interdepartmental Studies in Humanities at the University of Warsaw. For ten years, he worked as a journalist for radio and television. In 2013, he got the Polish Film Institute Award for the TV program One scene. In the same year, he debuted with the feature documentary Mundial. The Highest Stakes. He directed documentaries: 1989 (2014), about the end of communism in Poland, The Team (2014) and several documentary series in collaboration with Canal+Discovery and Discovery channels.