It Takes a Family 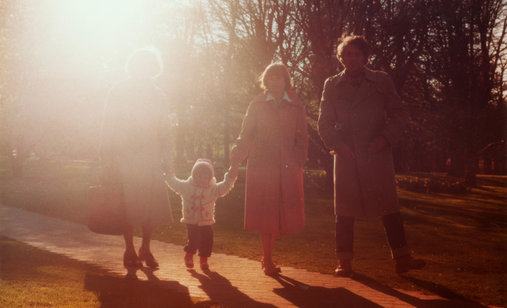 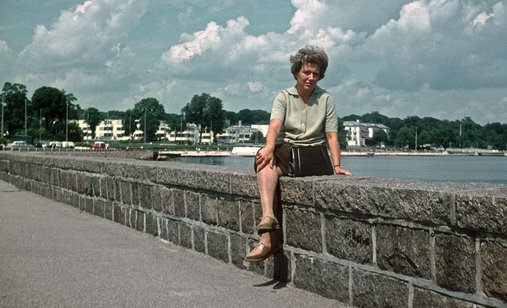 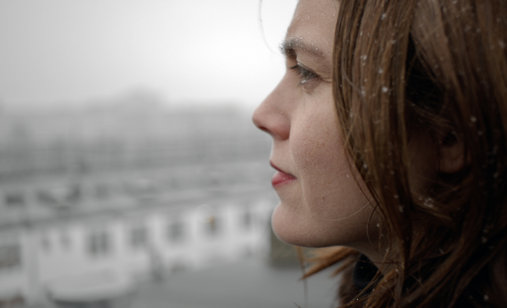 Susanne Kovács knows that her paternal grandparents survived the Holocaust and fled to Denmark to begin a new life. But that is all she knows. The Hungarian couple kept their own story under lock and key throughout their lives and focused on immersing themselves into Danish everyday life as quickly as possible. Observed from the outside, it would seem like a picture book life. If no one sees the darkness, they hoped, normality would be possible. To escape the memory of death, they smiled and remained silent. Yet, the unsaid did not fade but grew and finally began to darken the present. Even as a child, Susanne felt that indefinable mix of fear, pain and rage that was bubbling under the surface. Thee feelings were in the room, long before she was able to put them into words. But when, as a young woman, she decided to ask questions, she encountered only rejection. Should she dig up, against her grandmother’s will, the times that are haunted by so many ghosts? After all this time, isn’t it better to remain silent? Who is allowed to speak and with whom? Which version of the truth is right? A courageous investigation of her own family story that makes it clear that at some point it is no longer about guild, but about forgiveness.

Susanne Kovács is a fim director from the Danish Media and Journalism School. She previously studied fine art and narrative storytelling in Germany and trained as a filmmaker at The European Film College in Ebeltoft, Denmark. It Takes a Family (2019) is her first mid-length documentary.