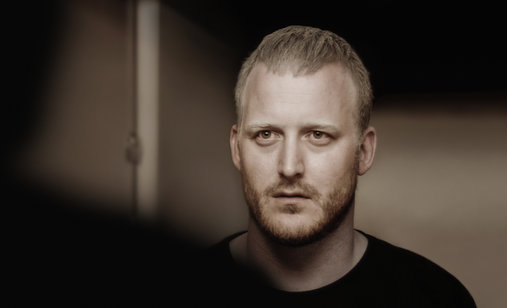 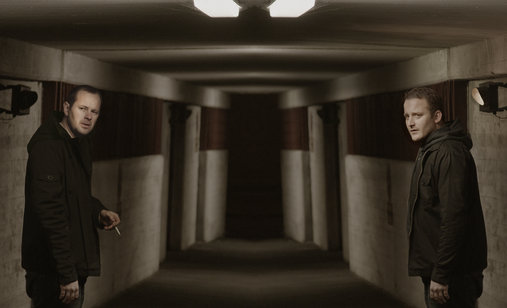 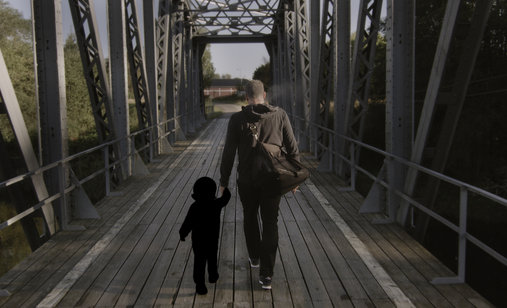 Mikel, the director of the film, and the film's protagonist, Mathias, are childhood friends, however, since som much time has passed, the former finds that he knows hardly anything about the latter. The mad circumstances leading up to a fatal twist in their lives make them shoot a documentary reconstruction that turns into a very personal portrayal of a man who was made to live a double life against his will, while the line between the two is as thin as a line between victim and perpetrator in a ruthless criminal underworld. Yet, more than to the criminal plot, attention is turned to stubborn efforts of one man to wear a mask of seemingly happy and steady life, while being dragged down by a spiral of serious problems, while still.

Mikel Cee Karlsson is director, cinematographer and editor born in 1977 in Varberg, Sweden. During the 90's Mikel was one of Swedens most notable skateboarders. Through skateboarding he got introduced to cinematography and started making short films. He later attended Academy Valand Film in Gothenburg where he met producer Erik Hemmendorff and director Ruben Östlund and became a part of the production company Plattform Produktion (Palme d’or 2017 for The Square). In addition to his three feature length documentaries: Greetings From the Woods (2009), The Extraordinary Ordinary Life of José González (2010) and Fraemling (2019), Mikel has directed award-winning short films, art videos and numerous acclaimed music videos for artists like Fever Ray, Junip and José González.