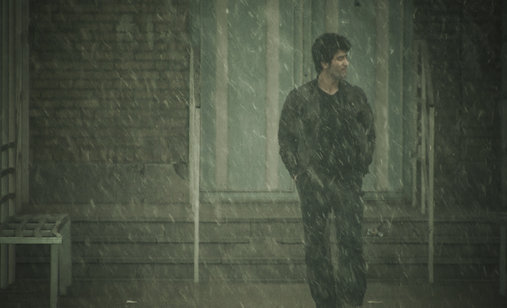 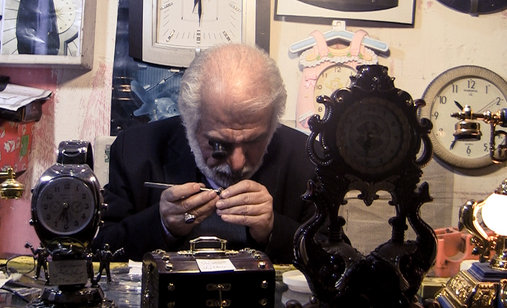 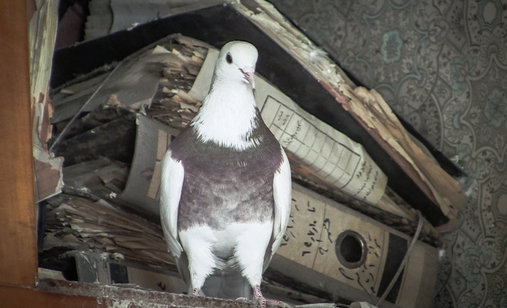 Filmmaker Jalal Vafaei’s father, a devoted watchmaker in the Iranian city of Hamadan, was on the side of the Islamic Revolution in his younger years. He has now become a democratic reformist, and is obsessed with the political news and injustice he sees around him. From his shop he tries to find a way to deal with his disappointment in politics. At the same time, holding such democratic opinions isn’t without risk. Vafaei tells the story of his family from 2011 to 2019, showing how their world has radically changed. His brother was imprisoned, and the experience has marked him for life. His absence also badly affected his son, whose only way to express his feelings is through his raps.

Jalan Vafaei is film director born  in 1982 in Hamadan, Iran. After working in various films as an assistant director  and editor, he debuted as an director and producer with his film Anticlockwise (2019).