The awarded film director will speak about her approach to the process of documentary editing. 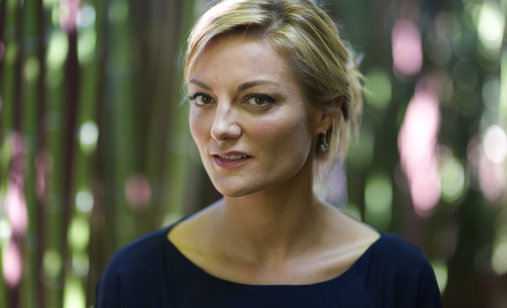 A masterclass by British filmmaker Lucy Walker will be held on Wednesday, October 21, from 5 to 6 pm, online (on ZagrebDox's YouTube channel). The reknown documentarist will speak about how she approaches the process of documentary editing.

You can watch the masterclass here.