A retrospective dedicated to director Lucy Walker is available for free watching via our Vimeo channel, starting from today. 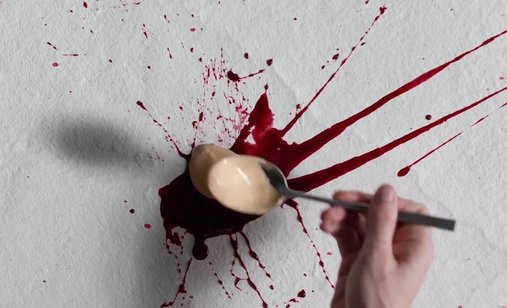 Although the special edition of ZagrebDox starts on Sunday, 4 October, from today the festival audience is able to see films from a retrospective dedicated to Lucy Walker. The line-up is also an introduction into the masterclass The Secrets of Documentary Editing, held by Lucy Walker on Thursday, 8 October at 5pm, also online. A link for taking part in the masterclass will be available at zagrebdox.net.

Lucy Walker is a British film director, an Emmy winner and a two times Oscar nominee. She is known for creating impressive documentaries inspired by real characters, emotionally and narratively captivating. The Hollywood Reporter called her a ‘new Errol Morris’ and Variety praised her exceptional capability of connecting with the audience.

The films are available on the Vimeo channel: LINK.

The code for free watching is RETROSPECTIVE.

How to watch films on Vimeo:
- After clicking 'rent', simply register via your Google or Facebook account.
- A window will appear, click 'APPLY PROMO CODE'.
- Enter the code RETROSPECTIVE.
- The Croatian subtitles are activated by pressing the CC button in the video controls.
- Enjoy the films!