This year’s special edition of ZagrebDox opens on Sunday, 4 October with the documentary that in a fresh and imaginative way approaches one of today’s burning issues 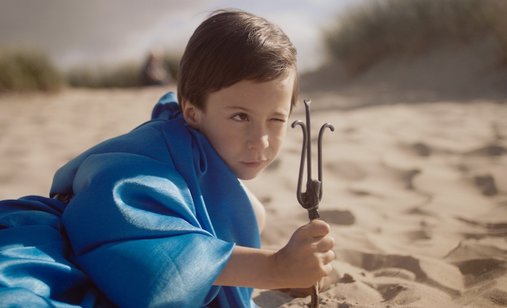 This year’s special edition of ZagrebDox opens on Sunday, 4 October at the SC Cinema of Zagreb’s Student Centre with the Finnish documentary Gods of Molenbeek and the short Croatian film Person.

The film Gods of Molenbeek by the Finnish director Reetta Huhtanen, through a point of view of two boys hailing from completely different backgrounds, speaks about the infamous Brussels neighbourhood of Molenbeek, known for suicide bomber attacks and police patrols. This lyrical piece in a fresh and imaginative way approaches one of today’s burning issues – the (im)possibility of coexistence in diversity, reminding of the universal beauty of sincere childhood friendship. The film has toured many renowned festivals like Visions du Réel and Krakow Film Festival, and won several awards, such as the audience and critics award at DocPoint in Helsinki and a special mention at the Reykjavik International Film festival. The film competes in ZagrebDox’s international competition.

The short Croatian documentary The Person by Sunčica Ana Veldić will also be screened at the opening, documenting the author’s departure from her earthquake-damaged home in Zagreb to the island of Murter and meeting new challenges.