The prolific Croatian filmmaker’s titles will be screened in an Author’s Night. 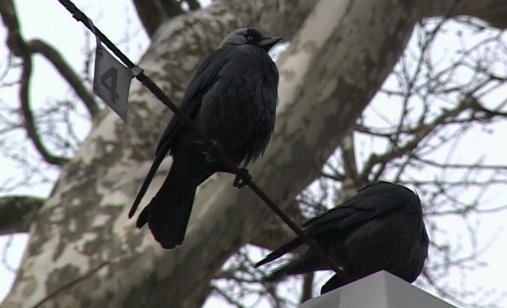 The audience will have a chance to enjoy this year’s Author’s Night with the award-winning Croatian documentary filmmaker Goran Dević, also one of this year’s ZagrebDox international jury members. On Friday, 9 October, the &TD Theatre is screening three of his titles depicting his native town of Sisak, also raising the difficult questions of wartime experiences and memories still burdening daily life in Croatia.

Imported Crows are an early, academic work by Dević, which won a Grand Prix at Croatian Film Days for best film, director and screenplay, as well as the Oktavijan Award for best short documentary film. The director himself calls it ‘a film about nature and society’. The film Three is his attempt at providing an answer to the question whether we still need to talk about war, through a conversation of former soldiers about their own experiences and memories. Two Furnaces for Udarnik Josip Trojko is the director’s homage to the remnants of the former large iron industry in Sisak and an observation on the current fate of both the former workers and their children, as well as society in general.