The project was awarded EUR 19,000 from Mazovia Warsaw Film Fund. 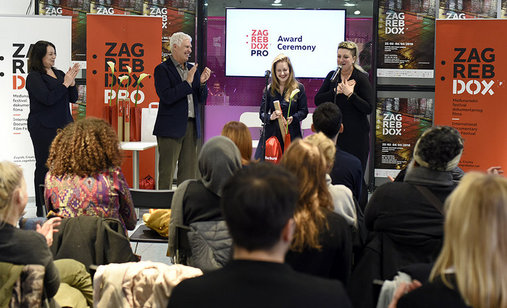 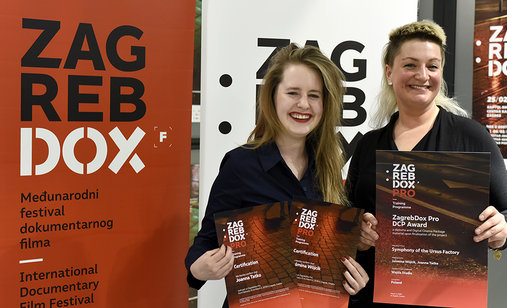 Mazovia Warsaw Film Fund announced the results of the 8th edition of the competition for participation in film production. The competition budget comes from the funds of the Mazowieckie Voivodeship Self-government and the City of Warsaw. Among the 46 projects that received funding is a documentary project presented and awarded at this year’s ZagrebDox Pro workshop, Symphony of the Ursus Factory, directed by Jaśmina Wójcik.

Produced by Wajda Studio,Symphony of the Ursus Factory is a feature-length film about former workers of Ursus Mechanical Works. The concept of the project leans on former employees of the Ursus factory re-enacting their jobs and recalling their memorised actions and sounds related to their daily work.

The film will be implemented in a participatory way and immersed in the reality of former employees of Ursus Factory and residents of the district. It will be based on biographies of employees and their personal “work memories” recalled by the reconstruction of their movements made during the production of heavy machinery, as well as their choreographic and musical elaboration accompanied by entering the world of the former factory.