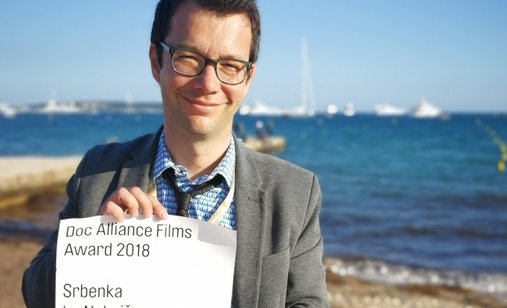 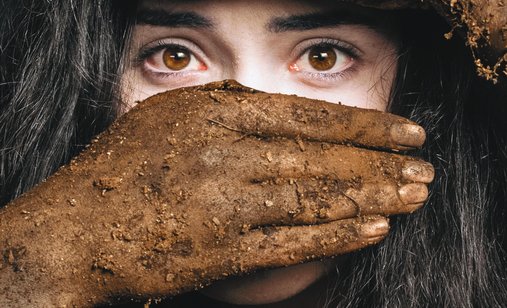 SRBENKA (trailer) from Restart on Vimeo.

Srbenka, directed by Nebojša Slijepčević and produced by Restart from Zagreb, has won the 11th Doc Alliance Award, presented on Saturday, 12 May, at Cannes Film Festival. Documentaries running for this prestigious award are proposed by a jury of seven important film festivals gathered in a documentary alliance. Among this year’s candidates – one film from each festival – it was Srbenka that won the best documentary title, according to the seven-member film critics jury, becoming the first Croatian winner of the Doc Alliance Award.

Srbenka follows the preparations and rehearsals for a play directed by Oliver Frljić about the Aleksandra Zec case. Stage rehearsals soon grow into collective psychotherapy for all the participants, and to the 12-year-old actress Nina it seems like the war never really ended. The film focuses on the issues of nationalism and xenophobia and examines the impact of Croatian society and public discourse on the lives of children of Serbian nationality, in the first place, born in Croatia long after the end of the Croatian War of Independence.

Srbenka was nominated as the candidate of the festival Visions du Réel, where it won the Buyens-Chagoll jury prize. Its first screening in Croatia will take place in late July at 21st Motovun Film Festival and a cinema release is scheduled after summer.

Srbenka was one of the 13 projects to take part at the ZagrebDox Pro workshop and pitching forum in 2015, and at the 2017 edition the film’s producer Vanja Jambrović held a case study at the workshop on how to prepare a pitch, with this particular project as the example.