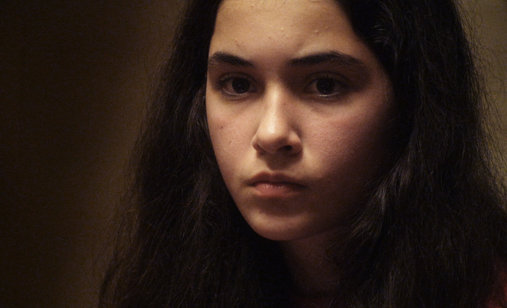 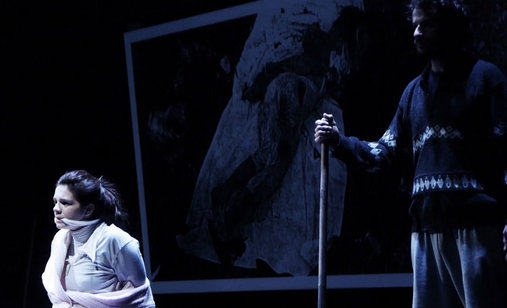 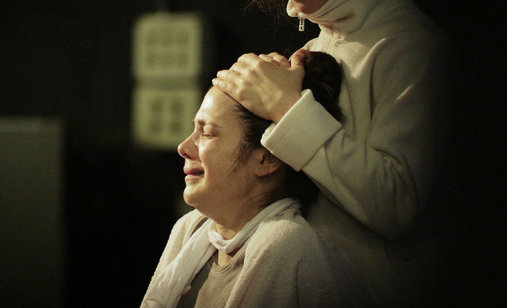 +
In early 90’s, a 12-year old Serbian girl was brutally murdered in Zagreb. The perpetrators were soon found but never convicted. A quarter-century later, well known director Oliver Frljic is working on a theater play about the case.

During the winter of 1991, Croatia defended itself against the military aggression of neighboring Serbia. Among the innocent victims of this conflict was Aleksandra Zec, a teenager of Serbian origin, who was hatefully lynched in Zagreb. A generation later, while in Croatian schools, Serbian pupils continue to be taken for the “enemies” of yesterday, Oliver Frljić adapts “the Zec affair” at the theatre, with Nina, a Serbian, born in 2001, in the title role. In front of Nebojša Slijepčević’s camera, the troupe’s rehearsals turn into collective psychotherapy, interspersed by shots of an empty stage haunted by personal accounts that build up in voiceover. Through skillful meta-theater that involves both the troupe’s acting and a sense of self, as they work on their own memories, distanced by the theatrical device, Srbenka delineates a public space likely to break the cycle of vengeance. Slijepčević’s film also constitutes a powerful reflection on one of the possible functions of art: to dry out, meter by meter, the cesspool of hatred fed by the entrepreneurs of ethnic cleansing who continue to act today.