That Pärt Feeling - The Universe of Arvo Pärt 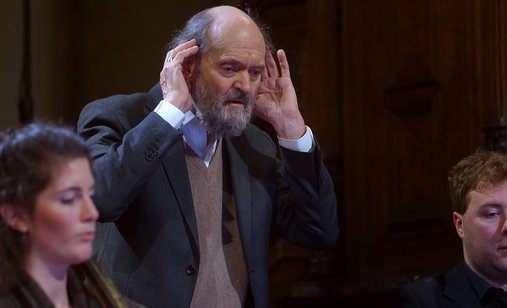 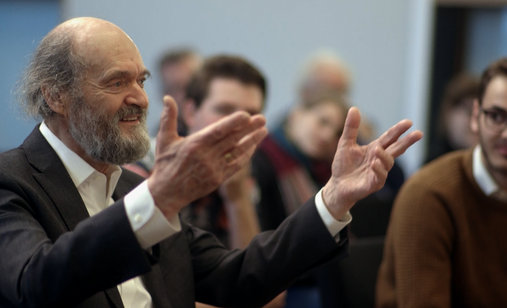 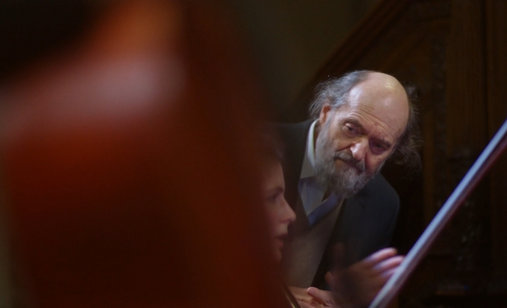 +
The great composer Arvo Pärt at work, whilst the artists who perform and are inspired by his music illustrate the different aspects of the phenomenon the man is.

Arvo Pärt is the most performed living composer in the world and known for his minimalistic style that employs his self-invented compositional technique: tintinnabuli. Pärt is often considered to be something of a recluse and he and his work have rarely been documented on film. Nevertheless, it becomes clear in this documentary, that this characterization of Pärt as a hermit is somewhat inaccurate and above all, misses the point. We get to know Arvo Pärt as a composer combining an incredible sensitivity with humour and energy in his work. One of the discoveries of That Pärt Feeling is, that it’s not through words and his person that this great artist communicates, but simply through music. What he wants to say and what he means is written in the notes. Pärt’s intense collaboration with the Cello Octet Amsterdam forms the heart of this documentary, which shines a bright light on Pärt’s universe.

Paul Hegeman is a Dutch director and writer. He studied at IDHEC Film Institute in Paris and worked for more than 25 years as a journalist. Recurring themes in his work are a strong involvement in social matters; he made films about the spectacle society, pollution, asylum seekers, immigrants, gambling addiction, love for the African continent and music. He is best known for his films New Life in Congo (2012), Live to Be a Hundred (2012), De Strijkclub (2006), Mali Blues (2002) and Spirit, Show and Songs (1994). In 1996 he founded in his hometown of Bergen (NL) his own cinema, Cinebergen, where he is still director and programmer.