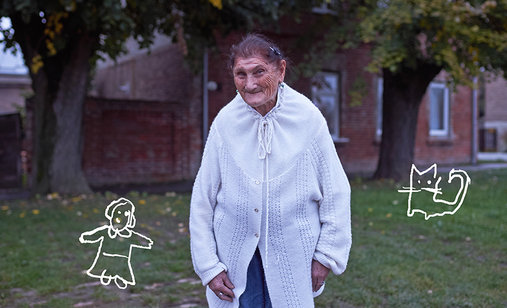 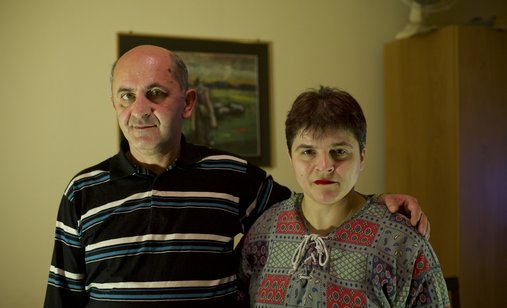 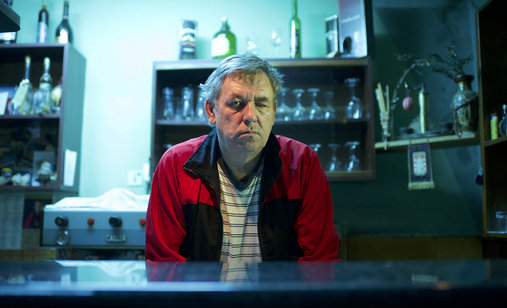 +
The new neighbors are in town.

An observational documentary about people with psychological difficulties who leave the institution after decades spent in isolation, subsequently trying to put back together the pieces of their broken lives.

Tomislav Žaja was born in Zagreb in 1967. He has an MA in documentary film directing from the FAMU Academy of Performing Arts in Prague. As a producer, screenwriter and director he has made close to fifty documentary films, several short fiction films, two TV adaptations of theater plays and three feature fiction films (one as a director and co-screenwriter and two as a co-producer). He is a member of the Croatian Film Directors’ Guild, Croatian Producers Association and European Documentary Network and the owner of the production company Gral Film.