How much do you love yourself? 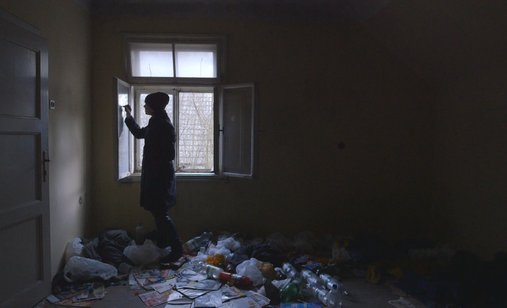 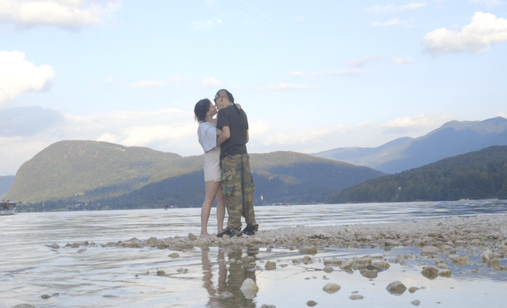 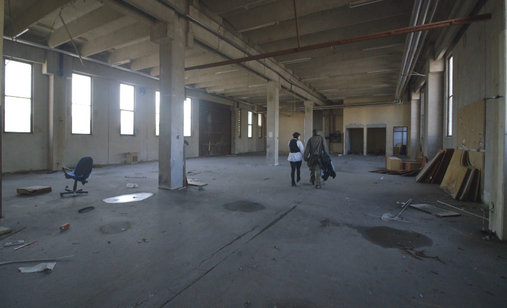 +
A film about homeless girl with big plans for a new life.

Viktorija is a homeless girl who explores abandoned buildings and takes photos of them. She is looking for a place to stay – a place with running water and a warm bed. Her husband is in prison. When he gets out, they have big plans: find a place to stay, get a job, stop using drugs, start a new life. Will they make it? Through their story, the film talks about universal human desires: to be loved and to belong – someplace and with someone. But first, we have to love ourselves.

Nina Blažin was born in Ljubljana in 1980. She graduated from the Department of Film and Television Directing of the Academy of Theatre, Radio, Film and Television (AGRFT). She has taken part in a number of international workshops (including several Mobile Academies, Berlin Talent Campus 2006, IDFAcademy 2010, NISI MASA 2012, ESODOC 2013).Since 2003 she has directed many short documentary films, How Much Do You Love Yourself (2018) is her feature documentary debut.