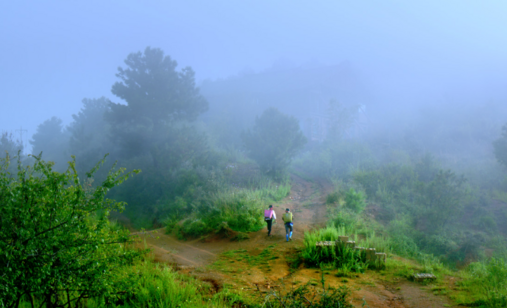 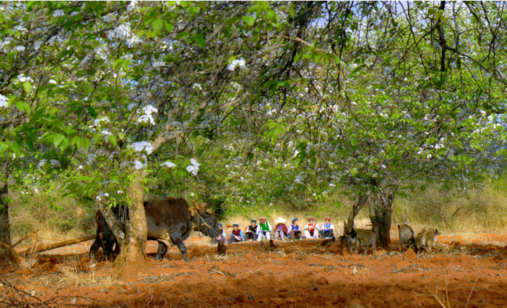 +
A reflection on life, art and culture in Da Li.

Shen Jianhua, an artist originally from Shanghai, has been living in a small, remote village in Yunnan Province with his family for many years. By teaching art to the local community, Shen has made an impact on their lives. Influenced by his modern lifestyle, his apprentice Dinglong, decides to move to the city.

Zhang Yang was born in 1967, in Beijing, China. He graduated from the Director's Department of the Central Theatre Academy. His feature films premiered at and won awards at acclaimed festivals in San Sebastián, Berlin, Stockholm and Tokyo. In recent years, Zhang Yang has moved into documentary filmmaking, with Paths of the Soul (2015) as his first feature documentary, which premiered in Toronto. Up the Mountain (2018) is his latest documentary.