World Premiere of In the Name of the Republic of Croatia, Croatian premiere of IKEA For YU, ZagrebDoXXL: Discussion Pope Francis – Reformist or Heretic? and Five Q&As 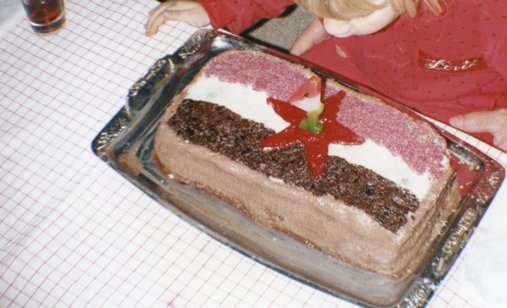 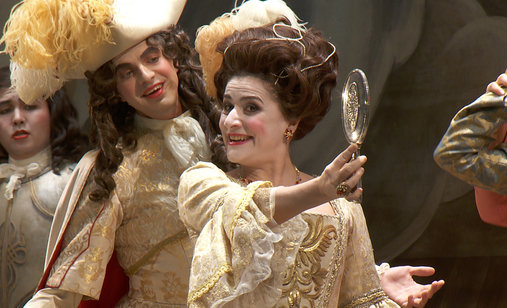 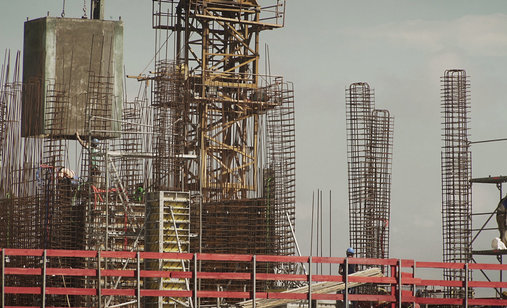 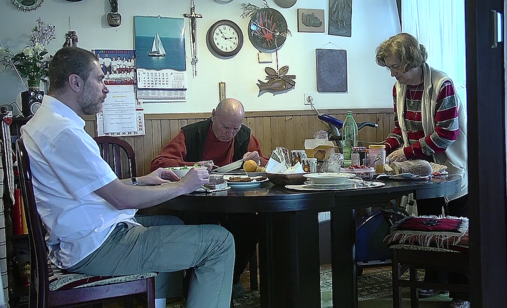 A special Dox event at 9pm (theatre 1) features the premiere of the film In the Name of the Republic of Croatia and a Q&A with director Goran Dević, who in this film follows Marko Francišković in an attempt of presenting a radical political programme and a legal and psychiatric repercussion that followed political activism.

At 8pm (theatre 1), the Croatian premiere of the film IKEA for YU will take place, followed by a Q&A with the authors Marija Ratković Vidaković and Dinka Radonić. The film is a story about growing up in a family that has kept fostering Yugoslav ideals until this day and examines the value system along the line between Croatia and Sweden. Ahead of the premiere, at 5pm the visitors will have a chance to see the poster design in the lobby, printed with different information in spectrums both visible and invisible to the eye, as well as a double print in visual and infrared spectrums.

Two special Q&As will take place in ZagrebDoXXL. At 5.30pm (theatre 3), after the screening of Now Something Is Slowly Changing, made by Mint film office, discussion under the title Therapy – Journey or Destination? will be held. The aim is to spark a discussion about different techniques people today apply to find themselves and face challenges in life.

At 8pm (theatre 3), after Wim Wenders’s film Pope Francis – A Man of His Word, a discussion under the title Pope Francis – Reformer or Heretic? will take place, focusing on Francis’s pontificate as a litmus to test readiness of the Catholic Church to change and adapt to the zeitgeist.

Five interesting Q&A sessions await with the authors of films being presented at the festival. At 7pm (theatre 5) German director Florian Opitz will speak about his film System Error in which he analyses the obsession of politicians, economists and media with economic growth.

At the same time (theatre 1), with Slovenian director Peter Cerovšek we will be examining his short film Fundaments. After the film Summa, a unique story about two artists of different generations, people and nature, love and art, we will have a chat with Belarus director Andrei Kutsila at 7pm (theatre 2).

Day two at ZagrebDox also brings two films in the new special programme Slow Dox. The film Diagnosis, in which Polish director Ewa Podgórska combines scenes from life, memories and emotions of the citizens with subjective images of their city, is scheduled for 1pm (theatre 5), while the experimental film Sleep Has Her House by British filmmaker Scott Barley, combining static images of nature without humans with drawings, is scheduled for 9pm (theatre 5).

From 6pm to 8pm at the festival centre (Kaptol Centre, level 2) the film professionals programme ZagrebDox PRO is hosting a case study Does Your Film Need a Publicist? with Mirjam Wiekenkamp, a PR and film promotion expert.

In the popular Musical Globe section, at 6pm (theatre 4) we will have a chance to see Pilas by Lorena Cervera about a group of young Columbians from an amateur band, and Fabio De Luca’s film Cecilia Bartoli about the charismatic mezzosoprano. The world premiere of Paul Hegeman’s That Pärt Feeling about one of the greatest living composers is scheduled for 8pm (theatre 4).

The day begins with free morning screenings at 11am and 12am at all the theatres of Kaptol Boutique Cinema, and ends with a musical event DOX Classic Evening at the Wow bar, thematically following upon the Musical Globe titles.