In addition to the many films scheduled for day one of the festival, the first Q&As with the authors will take place, as well as the first Dox events following the premieres of documentaries directed by students at the Academy of Dramatic Art in Zagreb. 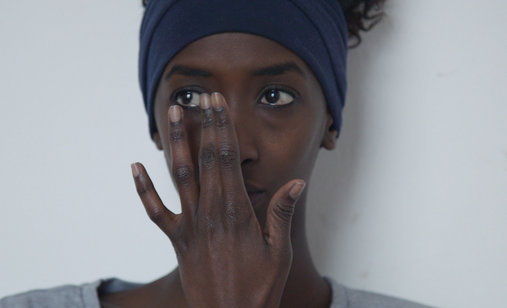 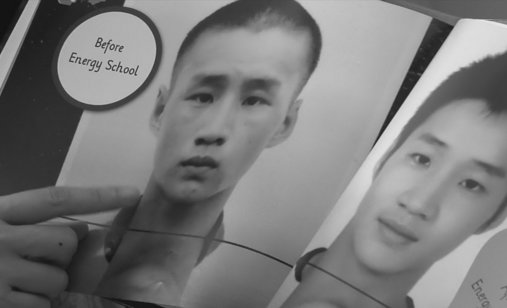 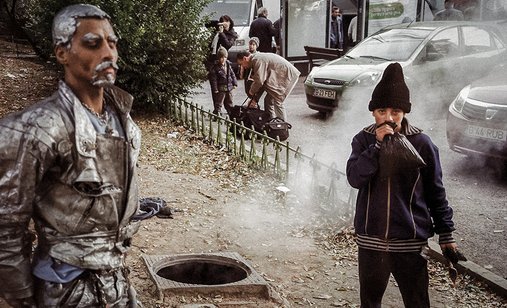 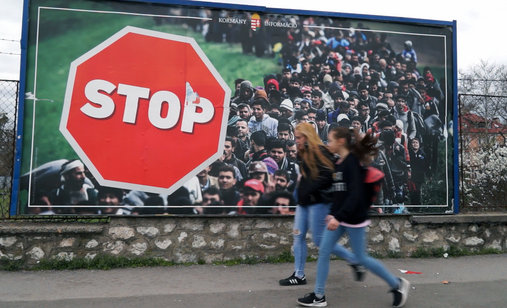 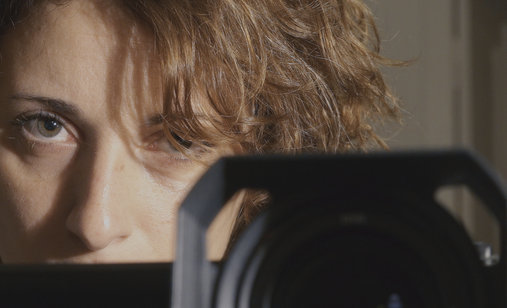 The day begins with free screenings of films from the international and regional competition: at 11am (theatre 1) Una Primavera by Valentina Primavera, Summa by Andrej Kutsila (theatre 2), and Symphony of the Ursus Factory by Jaśmina Wójcik (theatre 5), and at 12am Island of the Hungry Ghosts by Gabrielle Brady (theatre 3) and Easy Lessons by Dorottya Zurbo (theatre 4).

At 6pm (theatre 3), Hungarian director Eszter Hajdú will have a talk with the audience after the screening of her film Hungary 2018, in which she explores whether her country will continue along the road of anti-immigrant policies of the acting primer minister Viktor Orbán and his populist party, or whether it will take a turn to the left and the pro-European former prime minister Ferenc Gyurcsány.

After the 8pm screenings (theatre 3), I Have Sinned a Rapturous Sin and The Night We Fell, we will be talking with the authors. Maryam Tafakory will speak about female sensuality in Islamic culture, and Cille Hannibal about facing the death of a loved one.

At 8pm (theatre 3), the screening of the film Neighbours is scheduled, about people with mental conditions leaving the institution and trying to pick up the pieces of their shattered lives. A Q&A with director Tomislav Žaja is scheduled.

The evening programme opens with two Dox events at 9pm (theatre 2) in the ADU Doox section. Josip Lukić will introduce himself with The Rex Will Sail In, following 40-year-old Marina immediately before another departure for six months on a cruiser; Tomislav Đurinec, the director and main protagonist of the film Home for Christmas, is filming his family in a carefree holiday cheer before he comes our as gay, and David Lušičić in ten minutes of Closing Time depicts an attempted rape.

International competition at 9pm (theatre 1) features this year’s Oscar nominee Hale County This Morning, This Evening by RaMell Ross, portraying intimate and simple moments from the lives of the African American community in Hale County, Alabama, providing an emotional experience of the historical South.

The afternoon slot features To the Four Winds by French director Michel Toesca at 2pm (theatre 3), My Unknown Soldier by Anna Kryvenko, at 3pm (theatre 2), analysing the fate of her granduncle from 1968, when Prague was occupied by Soviet tanks and Warsaw Pact troupes.

At 5pm (theatre 2) Alexandria Bombach’s On Her Shoulders about Nadia Murad, who survived the genocide of the Yazidi minority in North Iraq and escaped sexual slavery of ISIL, will be screened, and at 7pm (theatre 5) the film by Romanian director Joost Vandeburg Bruce Lee and the Outllaw takes us to the cruel lives of homeless children from underground Bucharest.

Regional competition features Tonislav Hristov’s film The Magic Lfie of V at 4pm (theatre 4), about an insecure and fragile 25-year-old Veera who takes care of her brother with mental difficulties and attempts to overcome childhood traumas through LARP, and The Stone Speakers by Igor Drljača at 7pm (theatre 2) about alternative tourism in the post-war Bosnia and Herzegovina.

The first State of Affairs screening is scheduled for 3pm (theatre 1), the film Living in the Future’s Past by American director Susan Kucera, in which the narrator, famous actor Jeff Bridges, speaks about the fatal impact of human actions on the environment.

Masters of Dox at 7pm (theatre 1) opens with the film Putin’s Witnesses by Vitaly Mansky, one of the most esteemed Russian documentary filmmakers, in which he takes a look back to the archive materials from almost 20 years ago, when he was working as an editor in the documentary departments of Russian state broadcaster and had access to the Russian president and his political rise.

Biography Dox at 5pm (theatre 1) features a shocking story Under the Wire by Chris Martin, about the brave and renowned Sunday Times reporter Marie Colvin and her photographer Paul Conroy who entered the occupied city of Homs in war-torn Syria.

The first day of the festival ends with another master, Ivars Seleckis, i.e. his film To Be Continued, in which he follows the children from different areas of Latvia during their first year at school and portrays how the grown-ups’ decisions influence children’s thinking. The film is scheduled for 10pm (theatre 3).

The same slot at theatre 4 screen the controversial Son, Son by Chinese director Shen Zhang, a story about a mother whose son was killed in Taipei and who decides to adopt her son’s murderer.