Out of five nominated documentaries competing for the 31st European Film Award (EFA), three were screened this year at ZagrebDox. 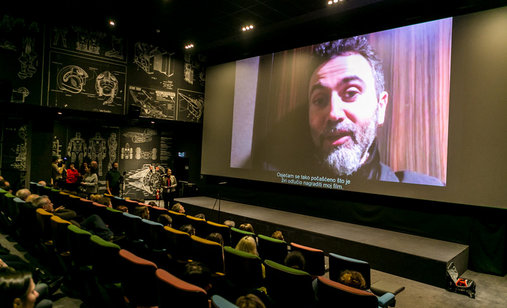 One of the nominees is A Woman Captured by the Hungarian director Bernadette Tuza Ritter (Special Mention Movies That Matter, 2018), developed in 2016 at ZagrebDox Pro.

The nominees for the best European documentary film in 2018 also include the last year’s winner of the Big Stamp in international competition, Of Fathers and Sons, by the Syrian director Talal Derki, who gave a masterclass at this year’s festival, and a film by the Danish director Lereng Wilmont, The Distant Barking of Dogs, also screened in international competition.