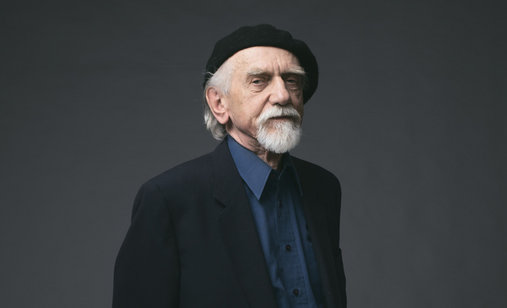 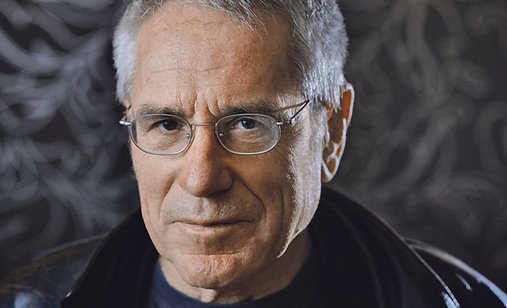 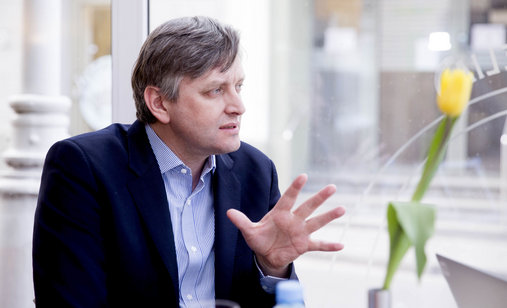 ZagrebDox is hosting the famous Ukrainian director Sergei Loznitsa, the author of a series of fiction films and over 20 documentaries honoured at prestigious festivals like Cannes, Karlovy Vary and Toronto. In a retrospective programme the visitors will have a chance to acquaint themselves with the work of this famous author, known as a fierce critic of the Russian political scene. At ZagrebDox PRO Loznitsa will be having a masterclass under the title Use of archive footage: between the authentic and constructed (1 March). Based on four of his documentaries, Blockade, Revue, The Event and The Trial, the filmmaker will explain his working methods and approach to editing films based on archive materials, and he will also speak about challenges of sound design with such projects.

Arriving from Novi Sad to Zagreb will be the master of documentary film Želimir Žilnik, the author of many ward-winning fiction and documentary titles. His films have been screened at all the important world festivals, and ZagrebDox presented his films Pirika on Film and Europe Next Door, the latter winning the Big Stamp. Žilnik’s work was included in many retrospectives around the world, from New York to Berlin, Saint Petersburg and Sao Paulo, and a large retrospective of his films is currently being prepared at Centre Georges Pompidou in Paris. The festival will screen his latest film Among the People: Life and Acting, made for the purpose of the exhibition Shadow Citizens, about 50 years of his work, and Žilnik is having a masterclass under the title No Taboos after the screening (28/2).

Over a series of moderated Q&A sessions, the ZagrebDox audience will also meet many international documentary filmmakers. Among others, the international competition will host Danish director Cille Hannibal (The Night We Fell – the opening film), Belarus director Andrei Kutsila (Summa), Polish director Jasmina Wojcik (Symphony of the Ursus Factory), French director Michel Toesca (To the Four Winds) and Iranian director Miriam Tafakory (I Have Sinned a Rapturous Sin).

Zagreb will also host Florian Opitz, the director of System Error in the State of Affairs section, masters of dox Nikolaus Geyrhalter (The Border Fence) and Ivars Seleckis (To Be Continued), Georges Gachot (Where Are You, João Gilberto?) and Paul Hegeman (That Pärt Feeling), Sofia Haugan, the director of the Norwegian doc My Heart Belongs to Daddy, Lorna Tucker, the director of Westwood: Punk, Icon, Activist in the Love and Fashion section, and Miha Čelar, the director of the Factumentary iIsland.

Next to the already mentioned masters of the documentary genre Žilnik and Loznitsa, the ZagrebDox Pro training programme will host many renowned speakers from Europe and beyond. The Dutch publicist and film PR expert Mirjam Wiekenkamp will reveal in her case study (26/2) what is it that a PR does, and at the Koffie verkeerd* with Orwa Nyrabia (1/3) the Syrian producer and IDFA’s artistic director will speak about his experience of managing the biggest documentary film festival in world.