Some of the most significant documentary filmmakers today: Vitaly Mansky, Viktor Kossakovsky, Nikolaus Geyrhalter and Ivars Seleckis are joined by the famous New Zealander Peter Jackson. 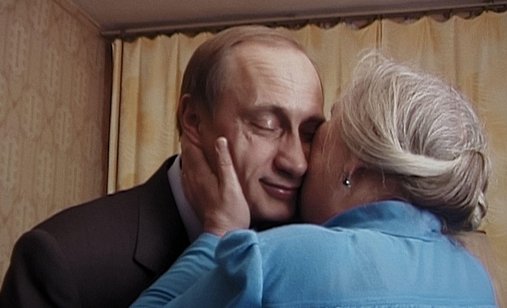 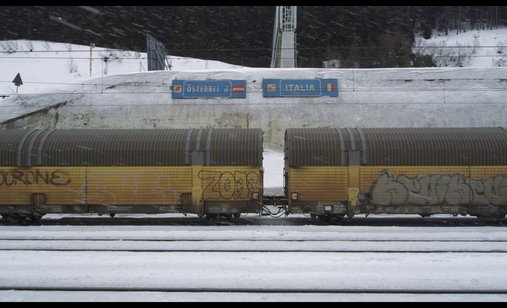 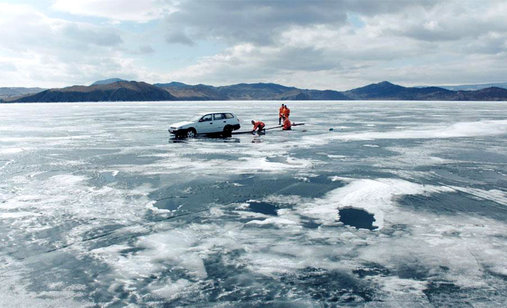 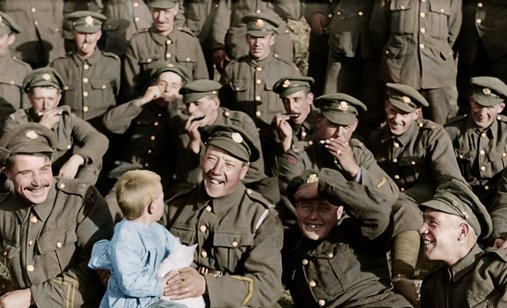 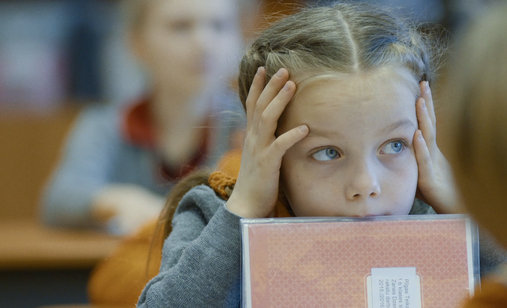 The official Masters of Dox section is this year again gathering some of the most significant documentary filmmakers today: Vitaly Mansky, Viktor Kossakovsky, Nikolaus Geyrhalter and Ivars Seleckis. These Old Continent celebrities are joined by the famous New Zealander Peter Jackson.

Putin’s Witnesses is a new film by Vitaly Mansky, honoured at festivals in Stockholm, Camden and Karlovy Vary. When the first democratically elected Russian president Yeltsin gave power on 31 December 1999 to Vladimir Putin, director Mansky was working as the editor of the documentary programmes on Russian state television and had access to the Russian president and his political rise. Very few could then predict that Putin would rule until this day. Almost 20 years later, Mansky returns to his archives, questioning his own role in this historical turning point. Vitaly Manska is one of the most acclaimed Russian documentarians, whose work has been systematically followed by ZagrebDox (Pipeline, Wild Wild Beach, Under the Sun, Close Relations). In 2014 his film Pipeline won the Movies That Matter Award, and in 2017 he had a masterclass at ZagrebDox.

Aquarela, directed by Viktor Kossakovsky, is an exceptional visual journey focusing on the changing beauty and raw power of water. Filmed at 96 frames per second, the film is a dramatic testimony of the immeasurable, raw power and the whimsical nature of water, the most precious resource on Earth. From the deceptive ice on the Baykal Lake in Russia, to Miami and the hurricane Irma, to the majestic Angel Falls in Venezuela, water is the protagonist of Aquarela and the director has managed to capture all its faces with incredible visual precision. The original score was composed by the Finnish author Eicca Toppinen and performed by the Finnish cello-metal band Apocalyptica. Viktor Kossakovsky is a famous Russian director and virtuoso of observational documentary. The Zagreb audience had a chance to meet him up close in 2013, when he had a masterclass and screened a retrospective of his film. Aquarela was screened in the off-competition section at Venice Film Festival and IDFA.

Border Fence, the latest film by the famous Austrian documentary filmmaker Nikolaus Geyrhalter, is an important story about the state of Europe today, as well as about the absurdity of its borders. Geyrhalter’s watchful eye researches the several square kilometres around the Brenner pass. In 2016 this border crossing between Austria and Italy suddenly became a stage for the new EU refugee crisis policy. After closing the Balkan route, Austria feared the refugees would surge across the Brenner pass, so in spring 2016 they announced ‘constructive steps’, i.e. building a fence. Geyrhalter interviewed local police officers, hikers, farmers, toll house employees, café owners in detail and filmed them in painstakingly designed shots.

The Latvian documentary filmmaker and one of the founders of the poetic documentary film school in Riga, Ivars Seleckis, in the film To Be Continued follows five first-graders from different families over the course of the entire school year. The director is particularly interested in the decisions made by the parents that reflect on the children’s opinion. The film was screened at festivals Message to Man, Visions du Réel and IDFA, and director Seleckis won the lifetime achievement award at the Black Nights Festival in Tallinn.

Combining state-of-the-art technological achievements with a traditional dedication to detail, the award-winning director Peter Jackson in the film They Shall Not Grow Old paints an incredible portrayal of soldiers and events from the First World War. With restored materials, coloured archive footage, original, mostly unseen recordings from the vast archives of the Imperial War Museum and BBC interviews, the soldiers who fought in the Great War were shown in a whole new light. The film features an extremely impressive, authentic and dramatic experience told in the voices of surviving British soldiers.