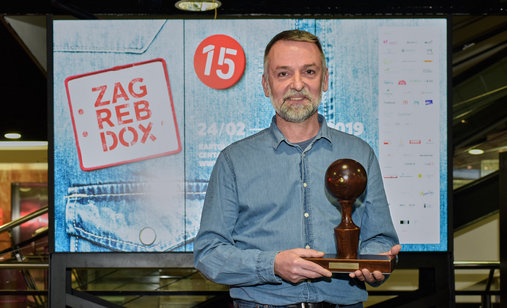 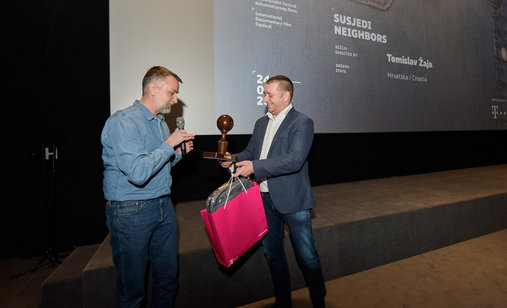 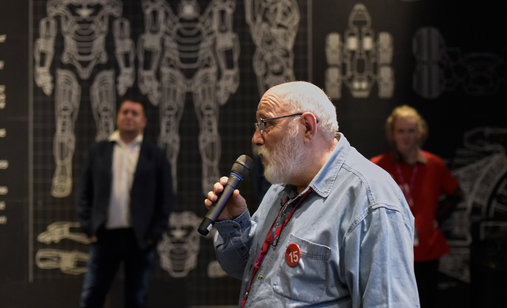 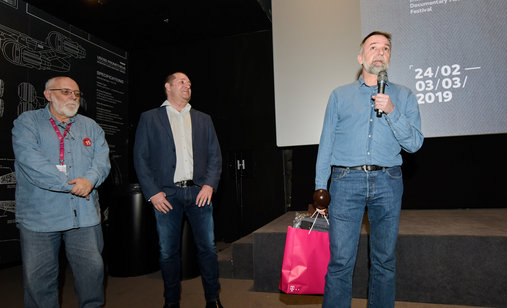 The best film of the 15th ZagrebDox edition, according to the audience vote, is the Croatian film Neighbours, directed by Tomislav Žaja. The observational documentary about people with mental difficulties who leave their institution after decades spent in isolation and are now trying to pick up the pieces of their broken lives was scheduled for four screenings on Sunday, the last day of the festival.