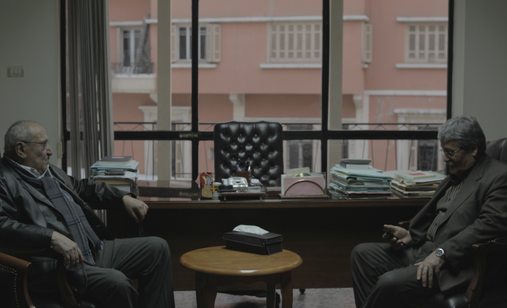 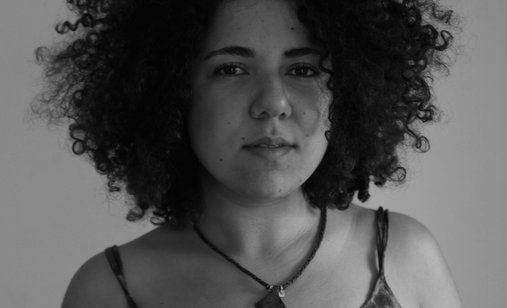 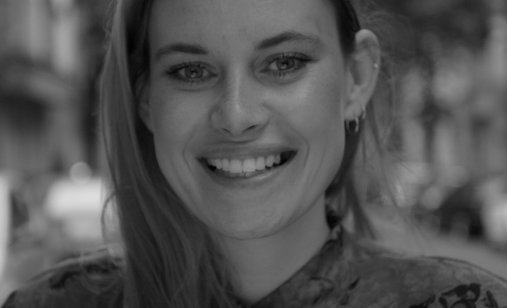 +
Behind the glass door of an attorney's office, poets of a vanishing generation speak in verse of a reality that no longer exists. Outside, another world awaits the younger generation

For many years, Farah has been working on various independent film projects. Her short documentary My Father Looks like Abdel Nasser won a Special Mention at the Dubai International Film Festival 2012 and has been screened at festivals around the world. You Make a Better Window than You Do a Door, her short documentary, has premiered at Visions du Réel International Festival in the official competition section. Her last short documentary Nettoyer Schaerbeek premiered at Ayam Beirut Film Festival and has been selected in official competition at Warsaw Film Festival, DOK Leipzig and Filmer à tout prix, Brussels. Farah has recently completed her master’s degree in documentary filmmaking, within the DocNomads program, taking place in Lisbon, Budapest and Brussels.

Born in Germany, Nicola was very lucky that her studies brought her to The Netherlands, Canada and Australia. After graduating in international media management, she worked as a post-production coordinator and junior producer on Golden Kingdom, the first fiction filmed in Myanmar, which won the Best First Feature Award at the 2015 Berlinale in Berlin, Germany. Soon after, she commenced her master at DocNomads, a mobile film school taking place in Portugal, Belgium and Hungary. Since her graduation Nicola has been working as a producer and director. During her studies she made many creative documentary short films, of which her short documentary Apnoe premiered at DocLisboa, 2016. Others were awarded and well received at international film festivals and art exhibitions.

Produced by:
The Moon Embassy, Road2films