Symphony of the Ursus Factory 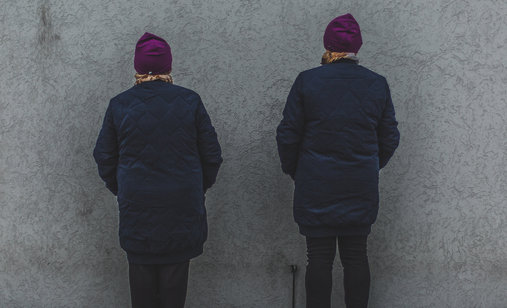 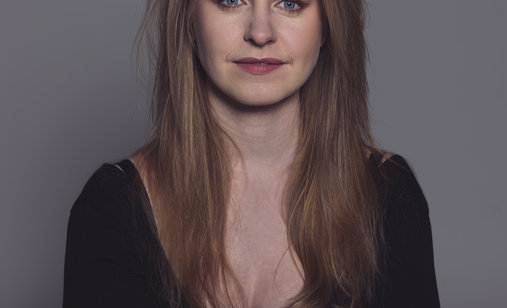 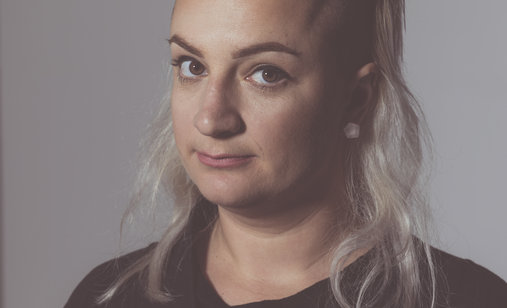 +
With sounds and body memory, the ex-workers of the Ursus Factory re-enact one day of work in a plant that no longer exists.

A visual artist and social activist who creates videos, paintings, projects in public spaces, and interactive installations. A graduate of Faculty of Graphic Arts at the Academy of Fine Arts in Warsaw. In 2011 she defended a PhD at her alma mater. A graduate of Interdisciplinary Postgraduate Studies at the University of Social Sciences and Humanities in Warsaw. She has won many awards and merits for her artistic activity, including the first prize at the Samsung Art Master Competition in 2007 for Improvisation. She was a Ministry of Culture and National Heritage scholar in 2007, 2013 and 2017. In 2015 she was a laureate of the Warsaw Cultural Educational Grand Prix Award for a project at the site of the former Ursus Agro-Mechanical Industry and a laureate of the 5th Film Award (from the Polish Film Institute, Museum of Modern Art in Warsaw, and Wajda School) for Symphony of the Ursus Factory.

Junior producer, a production manager at Wajda Studio and School. She studied Film and TV Production Organisation at the Film School in Lodz, where she received a rector's scholarship for the best students. She also graduated in Psychology from the SWPS University. She has been involved in the audiovisual industry since 2009 and has experience in the feature film, documentary and animation productions. She cooperated with, among others, Arkana Studio, Se-Ma-For Studio and Skorpion Arte. Since 2016 she has been cooperating with Polish Audiovisual Producers Chamber of Commerce (KIPA).